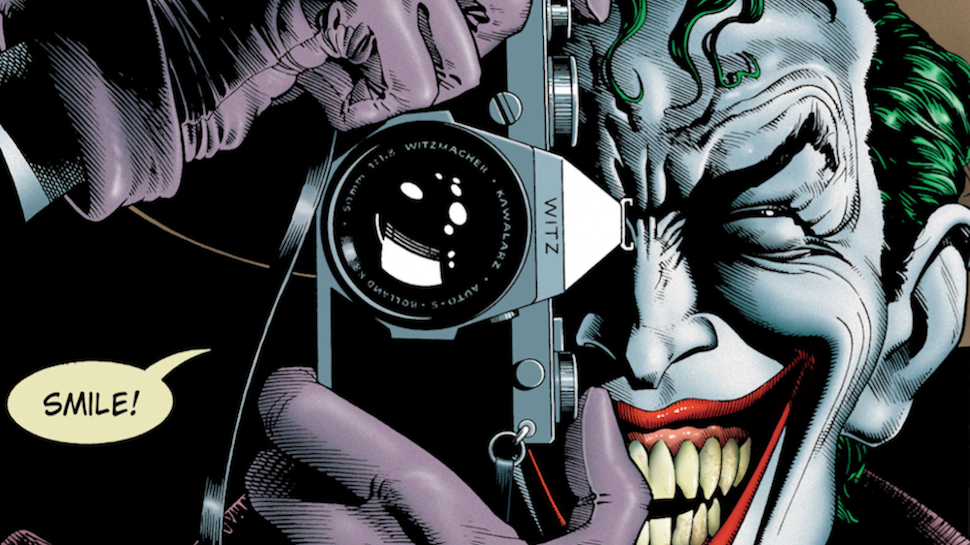 If you haven’t read The Killing Joke, prepare to have your mind blown. This slender, 64-page graphic novel by Alan Moore/Brian Bolland cemented the Joker as a sociopath on a rampage and almost shattered the lodestone from Batman’s moral compass. It was painful to read when it was released back in 1988. It still hurts […] 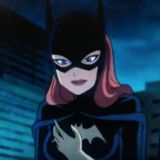 The Killing Joke movie has a shocking new twist

There’s more to Barbara Gordon than there was before.

‘The Sandman’ Prequel to Fill In Morpheus’ Backstory

I’ve been a Neil Gaiman fan for many years. I was the first person in the United States to own a copy of his novel, Neverwhere (I had actually bought it off of him after he had finished reading from it at a convention.) So when I say I have good news, I actually mean I have Gaimantastic news. Gaiman and DC Comics have announced that the author will be returning to The Sandman series he completed back in March 1996.

Continue Reading
Posted in Forbes Other

When creative genius Alan Moore wrote V for Vendetta in 1982, he couldn’t have foreseen the rise of Anonymous, the online group of hacktivists who took up his protagonist’s facemask as their public identity. But Moore (who also wrote the brilliant Watchmen in 1986) is pleased that they did.