8 cool things George R.R. Martin’s doing when not writing the next Thrones 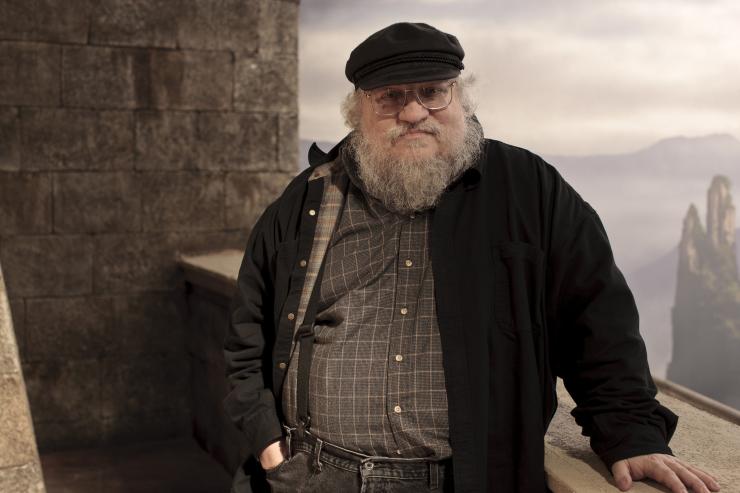 As Neil Gaiman put it succinctly, George R.R. Martin is not our bitch. Nor is he our keyboard monkey, who we can force to churn out pages of prose. But ever since season three of Game of Thrones has ended — leaving us nothing but the memory of the Red Wedding and the hope of revenge — each month that the next book in his Song of Fire and Ice series, The Winds of Winter, is not out, it feels like a Dothraki arakh to our hearts.

As fans, it’s hard for us to wait the unspecified amount of time it will take for The Winds of Winter to be released. But whatever it is Martin is up to, he’s likely recharging his batteries … which will give us the jolt we all want when it eventually hits the bookstands.

Like good fans, we should support him in his non-Winds of Winter work. No matter how much it hurts.

Here’s a look at what Martin has been keeping himself busy with.