How Much Do You Know About Space? Take This 10-Question Quiz 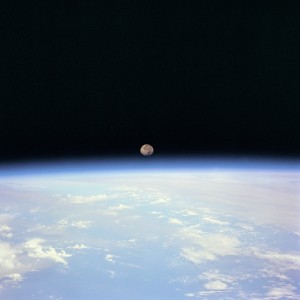 Space has been much in the news lately, particularly with the death of astronaut Sally Ride. But how much do you really know about the “final (some would say “next) frontier?” Take this quiz and find out.

Space enthusiasts will find this rather basic, but don’t worry…I have a far more challenging quiz planned for later.

1. How far away is space, according to international standards?

2. Who was the first woman in space?

3. How many U.S. Space Shuttles were built?

4. Yuri Gagarin was the first man in space. What year did he fly?

6. What is currently the farthest man-made object from Earth?

7. Neil Armstrong and Buzz Aldrin walked on the moon on July 20, 1969. But what was the name of the astronaut who stayed aboard the command module, Columbia?

8. How many men have walked on the moon?

10. Who won the $10 million X-Prize, the prize to send a reusable launch vehicle to space twice within a two-week period in 2004?