Upcoming MMO ‘WildStar’ Introduces the Dominion and the Stalker Character 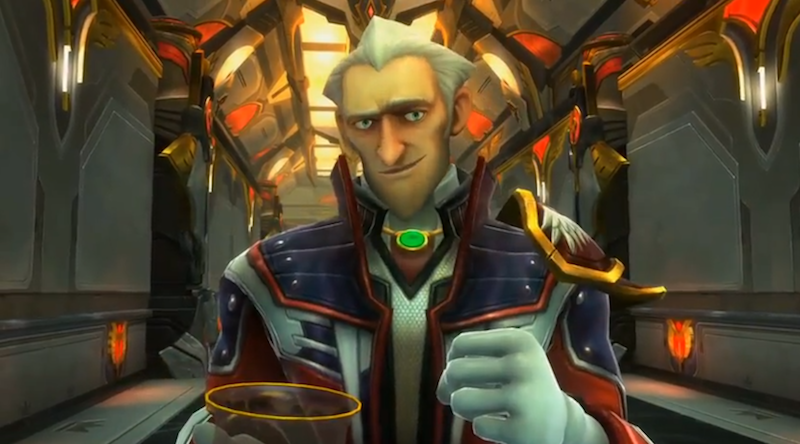 Carbine Studios, the makers of WildStar, is releasing information about their upcoming MMO slowly but surely. Now they have two more videos, “Meet the Dominion” and “The Stalker.” The two videos couldn’t be more different.

The Dominion video is fabulous. Much like the adorable Exile video, where an urchin gives us a lay of the war-torn land, this one gives us the other side of the scuffle. The Dominion are excellent warriors, as the narrator tells us. And if he says it, it has to be true.

Then there’s a second video, a short one consisting of nothing but gameplay. Is it my imagination, or does it seem a little…jerky? Perhaps it’s just the game’s growing pains, but I’d be remiss if I didn’t mention the fact that it’s not 100% smooth. Also, there’s nothing about it that says, “science fiction MMO.” It’s just a demonstration of a character’s fighting moves.

I don’t know how the introductory videos tie into the game, but if the gameplay were nothing but the interactions between these specific Dominion and the Exile characters, or the characters in this highly amusing video, I’d be the happiest gamer alive.