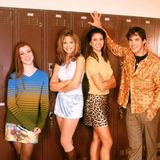 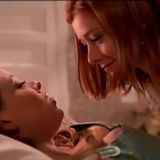 Because musical interludes aren’t just for the theatre. 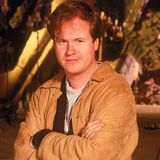 Joss Whedon feels the effects of his twenty-year TV show to this day.

We can only describe it as “tough love.”

What to Expect from Joss Whedon’s Upcoming Marvel TV Series

I’ve been a Joss Whedon fan ever since the 1992 movie, Buffy the Vampire Slayer, when Buffy, played by Kristy Swanson, snapped at her Watcher, “Does the word ‘duh’ mean anything to you?” Since then, he’s developed television shows, movies, comic books, and web series, which has earned him the adulation of his many fans. Now, after the success of The Avengers, he’s recently been put in charge of an upcoming ABC superhero show for Marvel Studios. (Oh yeah, and Avengers 2.)