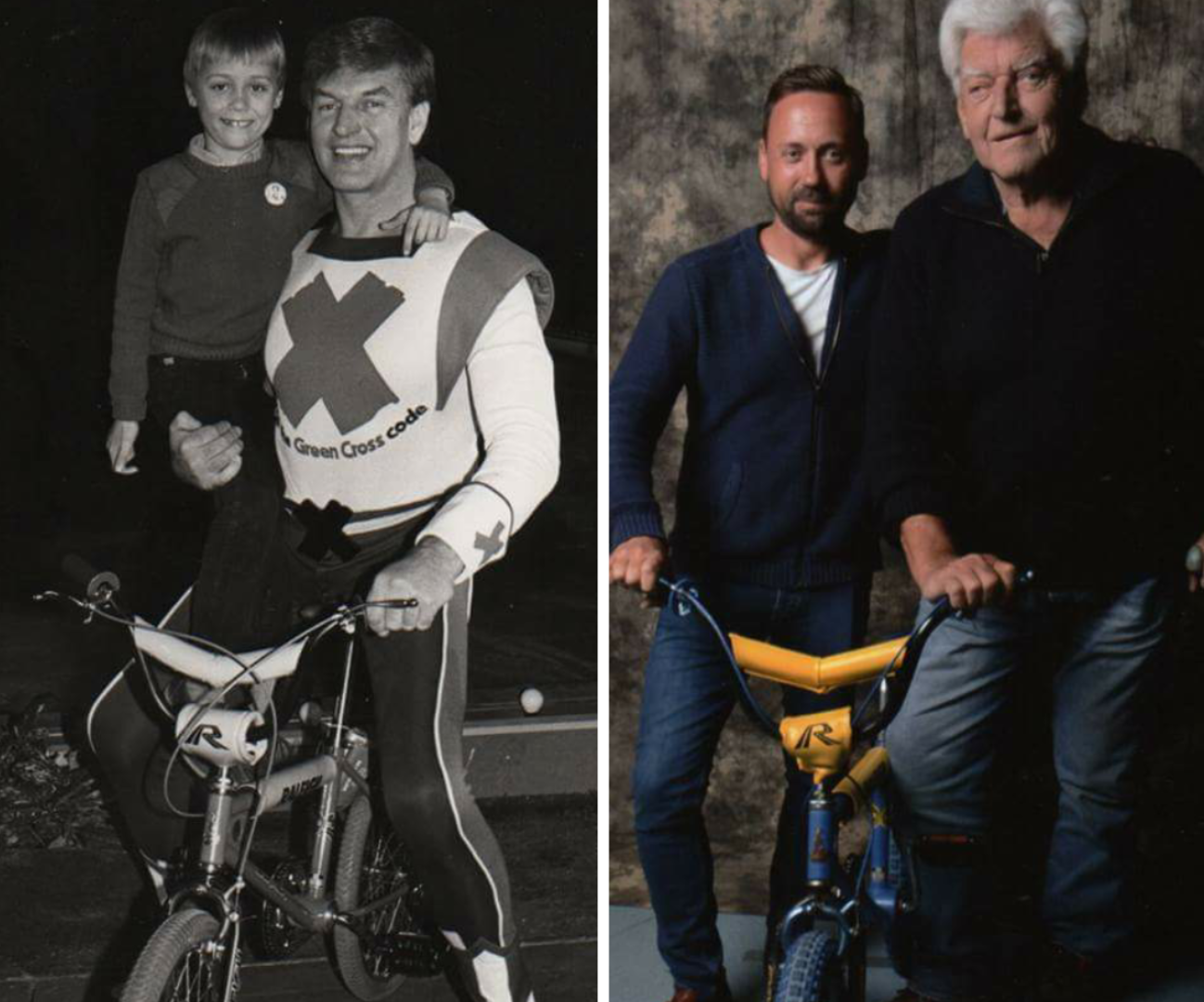 We know and love David Prowse as the towering form of Darth Vader from the original Star Wars series. But U.K. fans might also know him as the Green Cross Man, a superhero created in the U.K. to teach children to safely cross the road. Fan Daniel Nugen…

We knew that the Sith were evil. We didn’t know they were that evil. 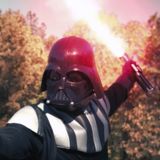 It goes about as well as you can expect.

Image of the Day: The actual Darth Vader melted helmet from Return of the Jedi

Kylo Ren has been worshipping the wrong helmet. Think of it as consigning Anakin’s body to the Force. Happy holiday!

The Indiana Jones/Darth Vader conspiracy theory that will change everything

A Sith Lord and an archaelogist shared a common goal. You won’t believe what happened next.

These may be the action figures you’re looking for

Image of the day: The force, power, and torque is strong with this Darth Car

This Darthmobile was produced by — wait for it — toymaker Mattel.

What if Darth Vader had joined Facebook and created a “look back” video? These would be his most popular moments.

Darth Vader Chats with Anakin in Spoof of Viral Video, ‘Conversation with My 12-Year-Old Self’

If you haven’t seen the viral video “A Conversation with my 12-Year-Old Self,” you really should join the over 7 million who have. This video, which has been seen by more people than the population of Hong Kong but slightly less than the population of Switzerland or Israel, shows a 32-year-old Jeremiah McDonald who is “conversing” with his younger self, thanks to old videotape footage and some clever editing. It’s already inspired several parodies. But none of them are as geeky as this one.