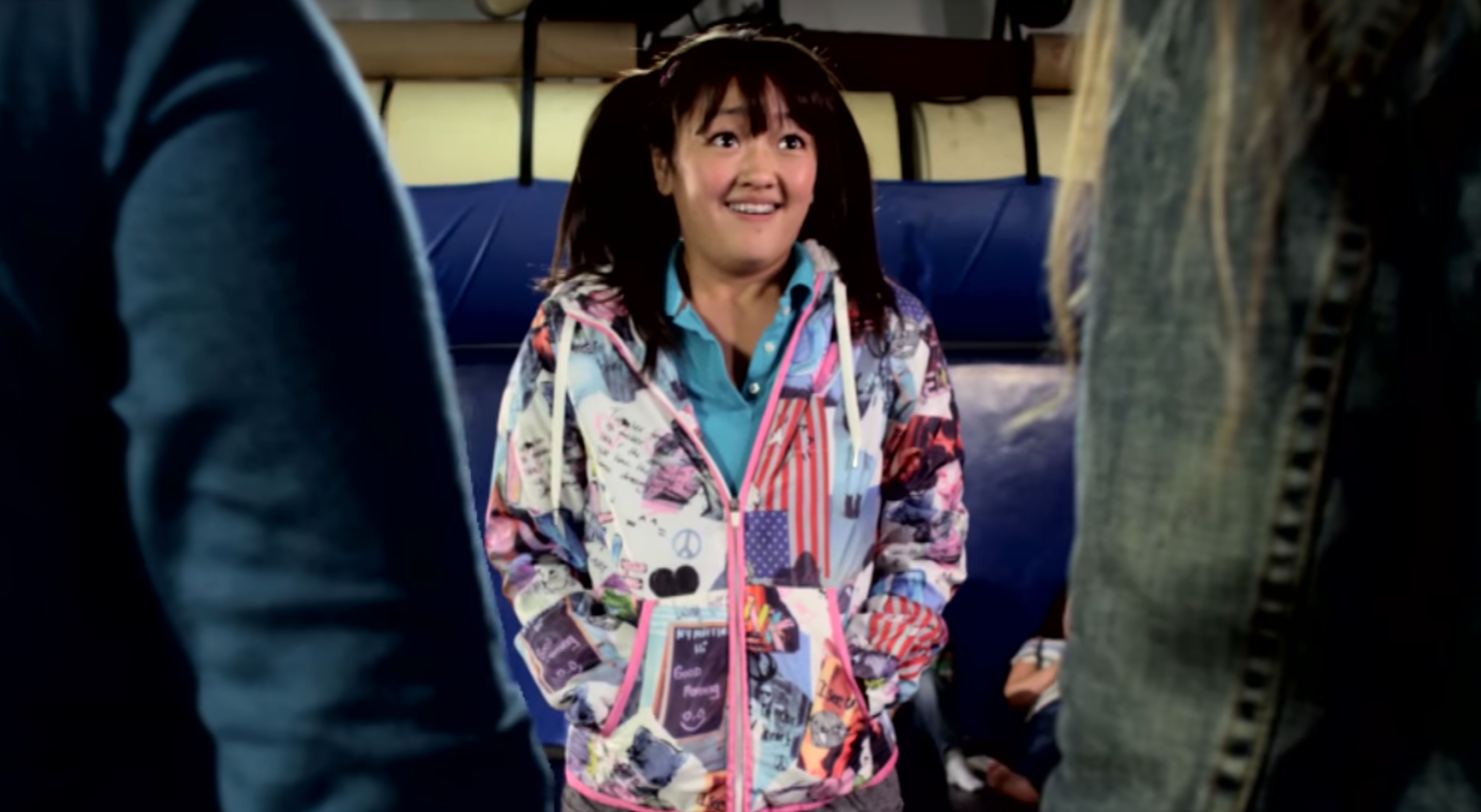 Stuff We Love: The Guild’s ‘I’m the One That’s Cool’ is the world’s greatest geek anthem

I’m not a touchy-feely person. On the Myers-Briggs personality scale, I “think” rather than “feel.” (ENTP, babies.) But watching the video for The Guild’s “I’m the One That’s Cool” put a lump in my throat and made me sniffle with wha…

Back in 2007, semi-employed actress Felicia Day, who had a minor role in Buffy the Vampire Slayer, realized two things:
1.) She was addicted to the multiplayer online role-playing game, World of Warcraft.
2.) She needed to turn her addiction into a mul…

Hold On To Your Meeples: It’s the Games of TableTop Season 4!

THE WAIT IS OVER! You’ve been teased long enough. You are out of patience. We are out of shelf space. We had over 400 game submissions this year and it’s time to put the games on the table, call up all of our friends, and start the season off right. Ready yourselves and take a […] The Satellite of Love has a new mad scientist on board.

2012 was a great year for videogames. After all, this is the year we saw the release of Guild Wars 2, Dishonored, Halo 4, Borderlands 2, and Assassin’s Creed III, not to mention some fantastic indie games like FTL and The Walking Dead.

It seems like only yesterday that Cyd Sherman, a.k.a. Codex, was fired by her therapist for not setting limits on the time she spent in her MMO. Now look at her. She’s as charmingly neurotic as ever, only this time she has a job for the very same MMO. And that’s the set-up for season 6 of The Guild, the show that made Felicia Day a small-screen star.

Feminist Blogger Is a Victim of a Vicious Videogame Retaliation

Two months ago, feminist blogger, Anita Sarkeesian created a Kickstart project to fund a five-video series to examine sexism and female stereotypes in videogames. In addition to raising almost $160,000,, Sarkeesian also received what she described on her blog as “a staggering tidal wave of hate and harassment,” including threats of death and rape. This latest jab at Sarkeesian, however, puts all of the others to shame while at the same time being completely shameful.

Does Felicia Day Matter At All? (Yes)

On June 30, games journalist Ryan Perez got drunk and pulled up his one-month old Twitter account. He tweeted, “Does Felicia Day matter at all? I mean does she contribute anything useful to the industry, besides retaining a geek persona?”

George R.R. Martin Fans Beg Him to ‘Write Like the Wind’ in Hilarious Song

George R.R. Martin, author of the epic series “A Song of Ice and Fire,” which HBO has turned into a successful TV show, Game of Thrones, has been writing his series on and off since 1991. With an average of almost four years between book releases, Martin has refused to set the release date for the next installment, Winds of Winter, other than, “It will be done when it’s done.” I’m far from the only rabid fan to lament this painful wait. In fact, some of them have set their grievance to song.