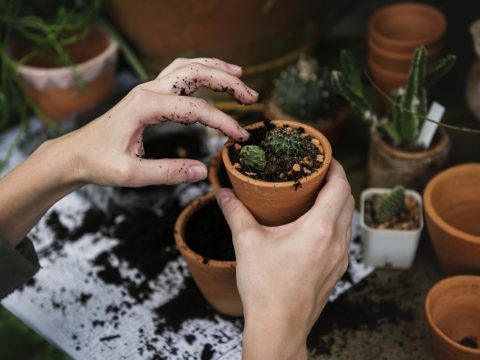 6 Plants to Brighten Up Your Low-Light Apartment

The jungle you live in is an urban one, sadly bereft of greenery. What’s a flora-phile to do?

Ubisoft’s Assassin’s Creed series has always contained a wealth of history, with real-world people like Edward “Blackbeard” Thatch taking part in the action and real-world events like the Boston Massacre unfolding in front of your eyes. But the n… 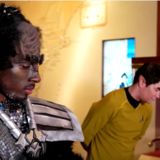 Not all April Fool’s Day jokes are funny. This one was. 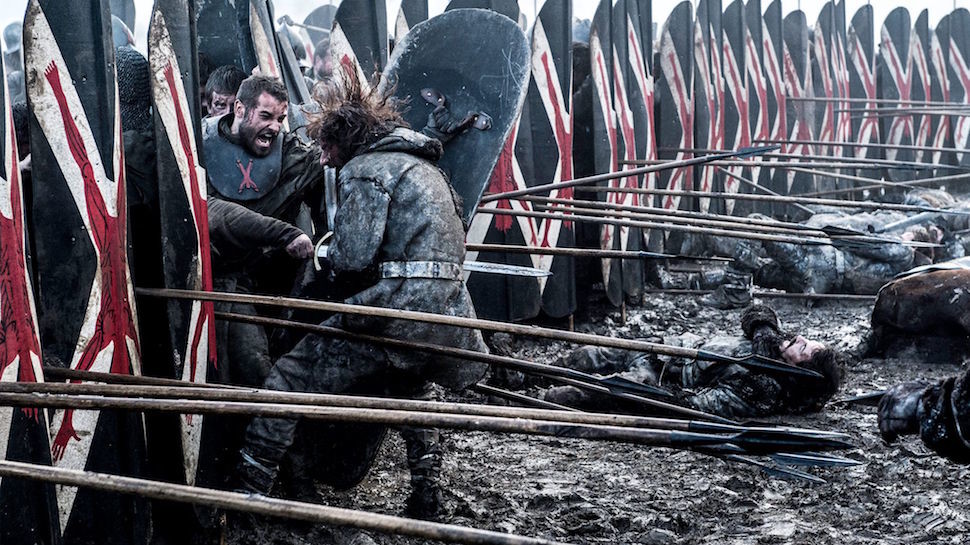 Game of Thrones has taken from legal history (Tyrion’s trial by combat) and medical history (Ser Robert Strong is the reanimated corpse of Ser Gregor Clegane). In episode “Battle of the Bastards”—the fight between the armies of the Starks and the Boltons—we got to see writers D.B. Weiss and David Benioff showing off their military […]

File this fact about the legend of King Arthur under “strange but true.” King Arthur started as a folk tale in the late 5th century—who may or may not have been based on a real-world Anglo-Saxon-beating warrior. Over the centuries, the legend evolved into a cultural touchstone with its own mythology. And by the late 12th […] 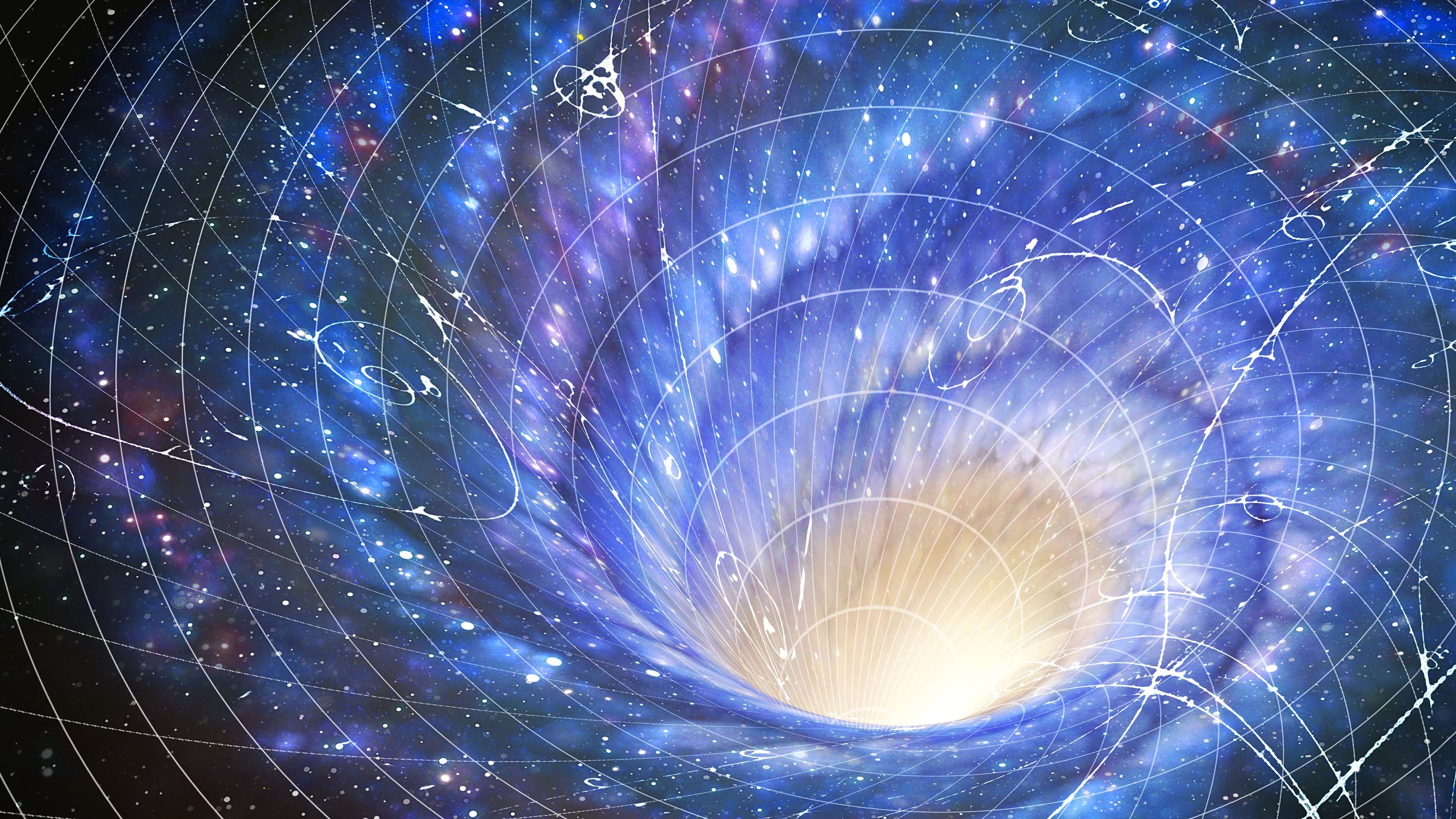 Time travel is currently only a thought experiment, but if you have to dream, dream big. Who hasn’t fantasized about going back in time to…