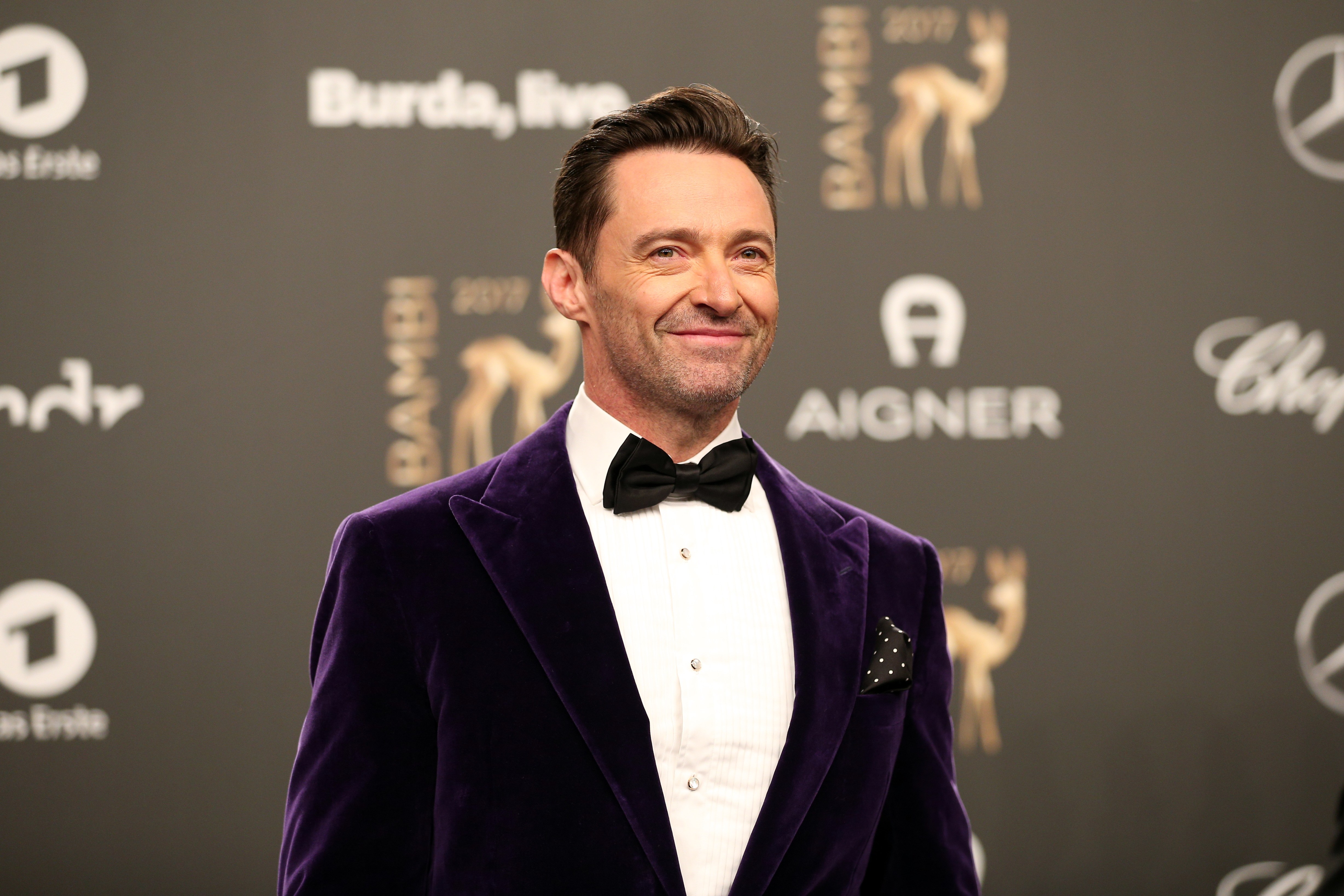 Despite his status as a core member of the X-Men, Wolverine has always been an outsider, and civilization hangs on his feral form like an ill-fitting coat. With the 2000 film X-Men, Australian actor Hugh Jackman brought the character front and center, …

Fans of the 2017 movie Logan, rejoice. We may be seeing more of the ferocious young Dafne Keen in a spin-off about Laura, the young mutant with claws of adamantium but a heart of gold, as director James Mangold reveals he’s working on a script.
Mango…

Wolverine 3 will follow the plot of Mark Millar’s “Old Man Logan” storyline … and will be rated R.

The cast of X-Men: Days of Future Past is coming to a city near you in X-Men X-Perience

The cast of the X-Men: Days of Future Past will be appearing at the NYC premiere. After that, who knows? We sure don’t.

First Official Image of Hugh Jackman as ‘The Wolverine’

When Hugh Jackman appeared in the 2001 movie X-Men, there was no doubt about it: Despite his towering 6’2 frame, he embodied the character of Wolverine. He reprised the role of the gruff mutant with a heart of gold and bones of adamantium again in X2, X-Men Origins: Wolverine, plus a cameo in X-Men: First […]