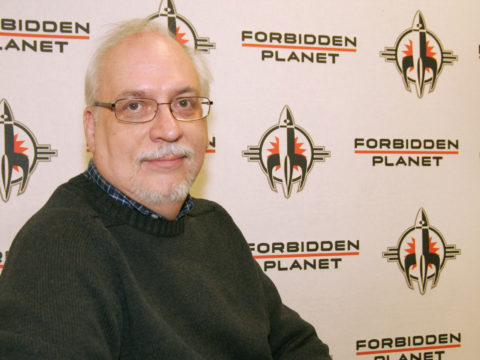 Babylon 5 creator J. Michael Straczynski details a painful origin story of his own

The screenwriter commonly known as JMS has reached personal and professional heights that are all the more impressive when you consider the dark low points of his early childhood. 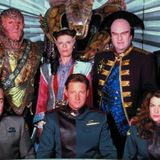