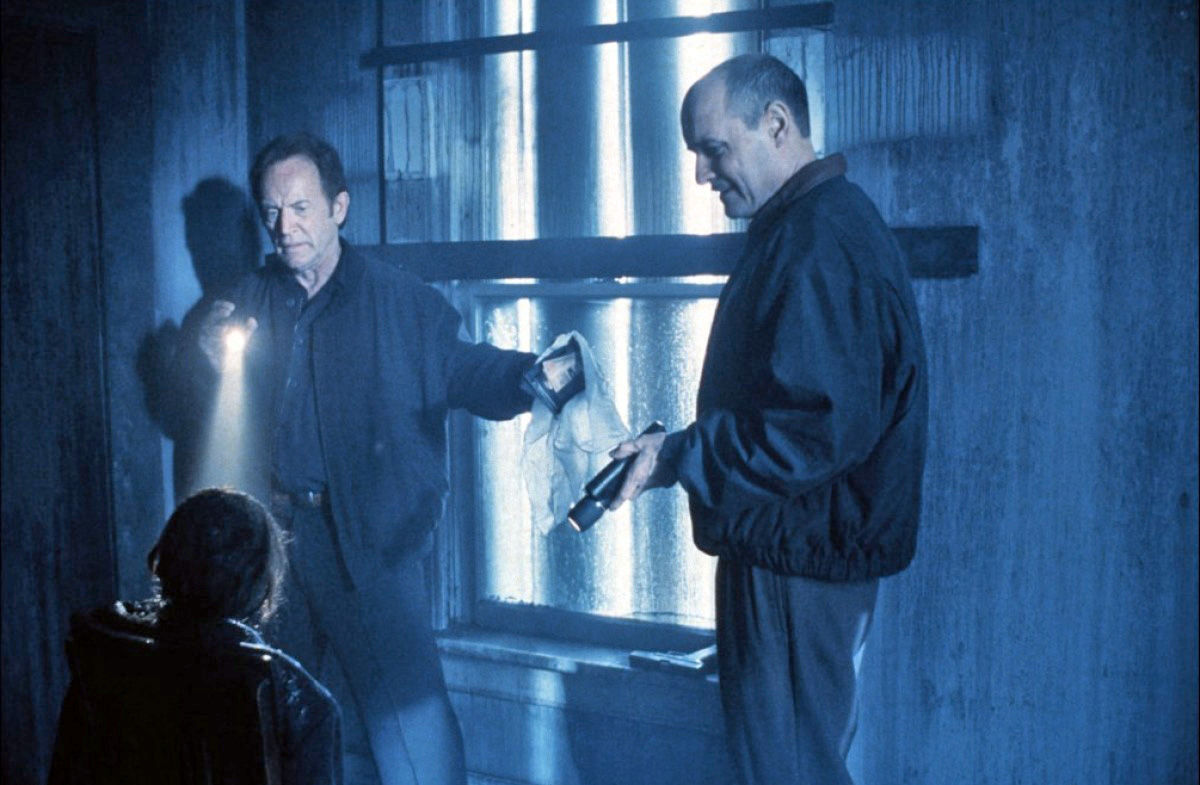 Lance Henriksen wants you to tweet about Millennium today Millennium fans discuss how their fan campaign differs from others.

Producer Chris Carter has an outline for the revival of Millennium.

After playing Aliens: Colonial Marines (ACM) I learned that the two sweetest words in the English language are “Checkpoint reached.” You’ll learn that too once you’ve crawled your way through each level, danger coming at you from every angle. You also learn to be acutely aware of every shadow, every ping on your motion tracker. But if you ignore even the—AUGH!

I learned quite a few things at the Aliens: Colonial Marines (A:CM) press event, held for journos eager to get their hands on the upcoming FPS. I learned that the game itself is content complete and Gearbox is just polishing the game for its February release date. I learned that Aliens star Michael Biehn is also contributing a voiceover. And I learned that Lance Henriksen is as deadpan in person as he is on screen. (He also told us twenty people “have walked up to me and said, ‘I became a Marine because of Aliens.'”)

When I spoke with Randy Pitchford, Gearbox CEO and major Aliens franchise fan, it wasn’t long before he landed the first dropship of awesome in my lap: He told me that the upcoming FPS, Aliens: Colonial Marines (A:CM), is a continuation of the first three Aliens films…and is completely canon. That’s right. This videogame is fabulously and officially 20th Century Fox-approved.