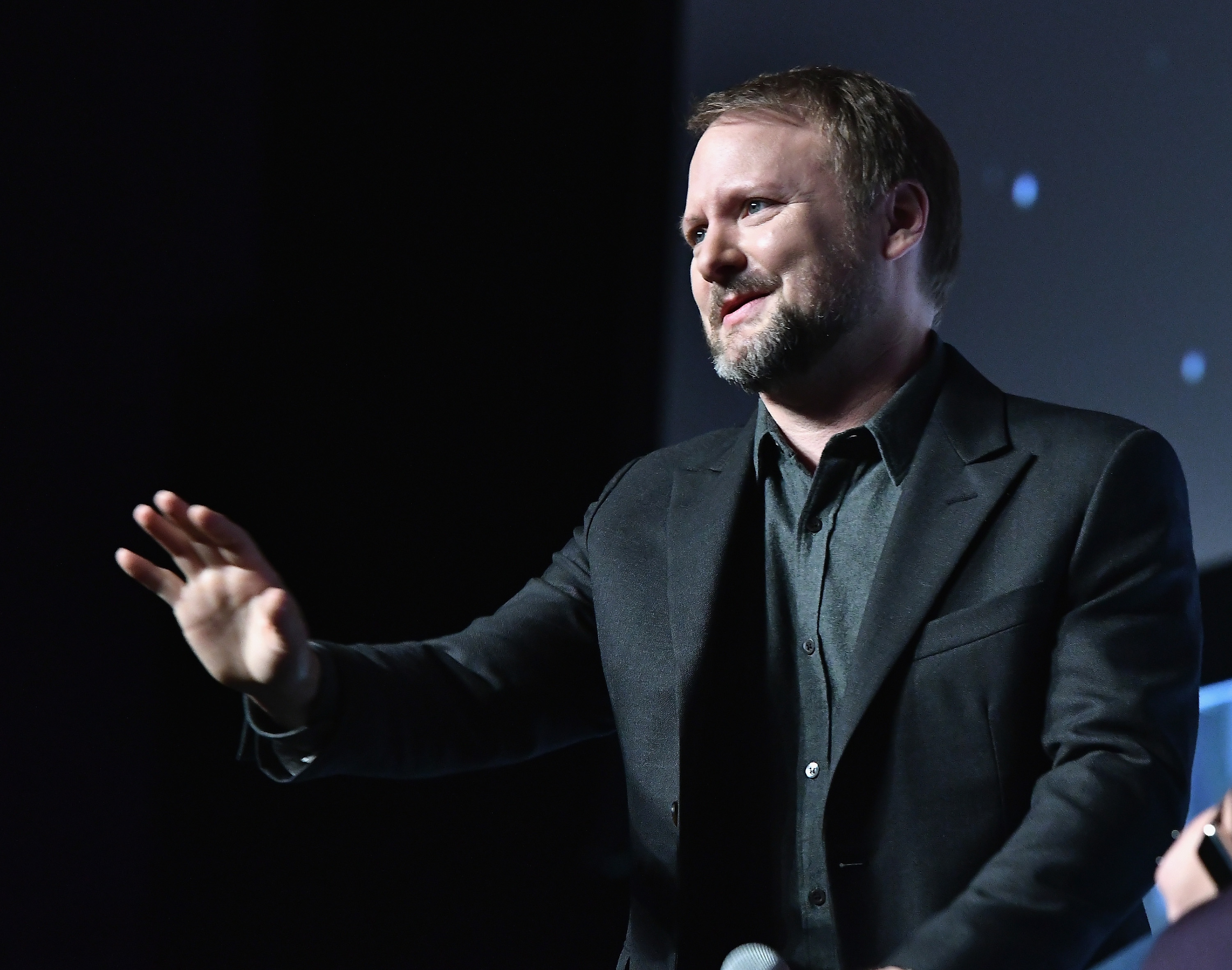 Yesterday, we learned that Rian Johnson, the director of Star Wars: The Last Jedi, is about to helm a trilogy of Star Wars movies unrelated to the Skywalker storyline. We’re agog with excitement. So is the internet. But how does Johnson himself feel?

Return Of The Star Wars Film Crew: Star Wars VII To Go Back To U.K.

When I think of Star Wars, I think of fabulous space mystics with swords that go “whoosh.” And when I think of Star Wars locations, I think Tunisia, Death Valley, and Elstree Studios, one of several studios in Elstree and Borehamwood, England. So does Kathleen Kennedy, George Lucas’ heir to the Lucasfilm throne. Kennedy and company have announced they’ll be returning to the studio where most of Lucasfilm’s movies were shot.

It’s been eight years since the release of Revenge of the Sith, a long time to go without watching someone Force Lightening someone into a crisp. This isn’t as long as the sixteen-year wait between Return of the Jedi and The Phantom Menace. Now it seems that fans of the Star Wars universe won’t have to wait nearly as long between movies. According to ComingSoon, Star Wars fans—who have resisted the moniker Star Warriors—will be getting one new movie each year, starting in 2015.

When it comes to Star Wars, I have no safeword. Jar-Jar? Ooo, yeah, right there. Midichlorians? Thank you, sir, may I have another. Ewoks? YesyesyesYES! There’s a reason I’ve used the language of sadomasochism to describe my relationship with Star Wars. I know on one level that some aspects of Star Wars prequel trilogy (and the Ewoks in Episode 6) didn’t match the epic epicness of the original trilogy. I love them even though it hurts.

May the Fourth Be With You: Four Ways to Celebrate ‘Star Wars Day’

Star Wars Day started off as a joke—May the Fourth be with you—and has become a legitimate celebration day of all things Star Wars-related. Mostly, the celebration consists of posting that joke to the social network of your choice. But since I’m geeky, I’m not satisfied with a mere amusing quip. I plan on celebrating big…even though I believe in my geeky heart that Star Wars Day should be May 25th, the release date of both Star Wars and Return of the Jedi.