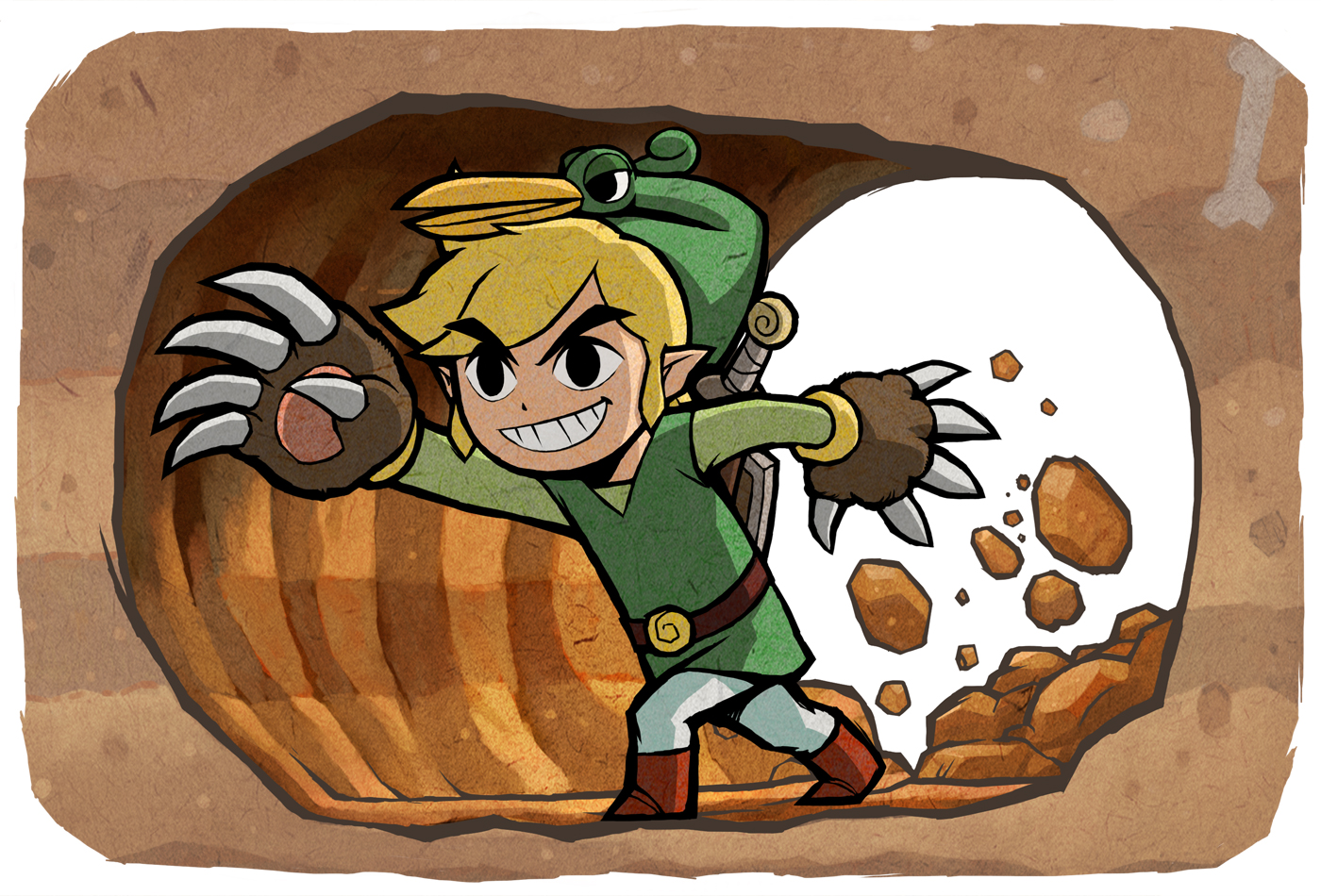 Have you played Mario vs. Donkey Kong 2 or Wario World online? If so, you’ve either spent a few minutes (or hours) playing promotional Nintendo flash games circa 1999-2010 or you’ve headed over to Origami64, the website of a fan who goes by Skelux.

Did Valve and Nvidia Just One-Up the Wii U?

If you’ve been following the news from the 2013 CES, you’ll know that NVIDIA has announced its handheld Tegra 4 powered, Android-based gaming device, SHIELD. It looks like the PS3/Xbox-style gamepad controller and a Nintendo DS had a baby. And like all infants, it has terrific potential.