The 2012 film Prometheus was epically flawed, mostly due to the ridiculous crew who were aboard the Prometheus. A geologist who gets lost. A biologist who pets an alien life form. A mission leader with nothing but contempt for people. 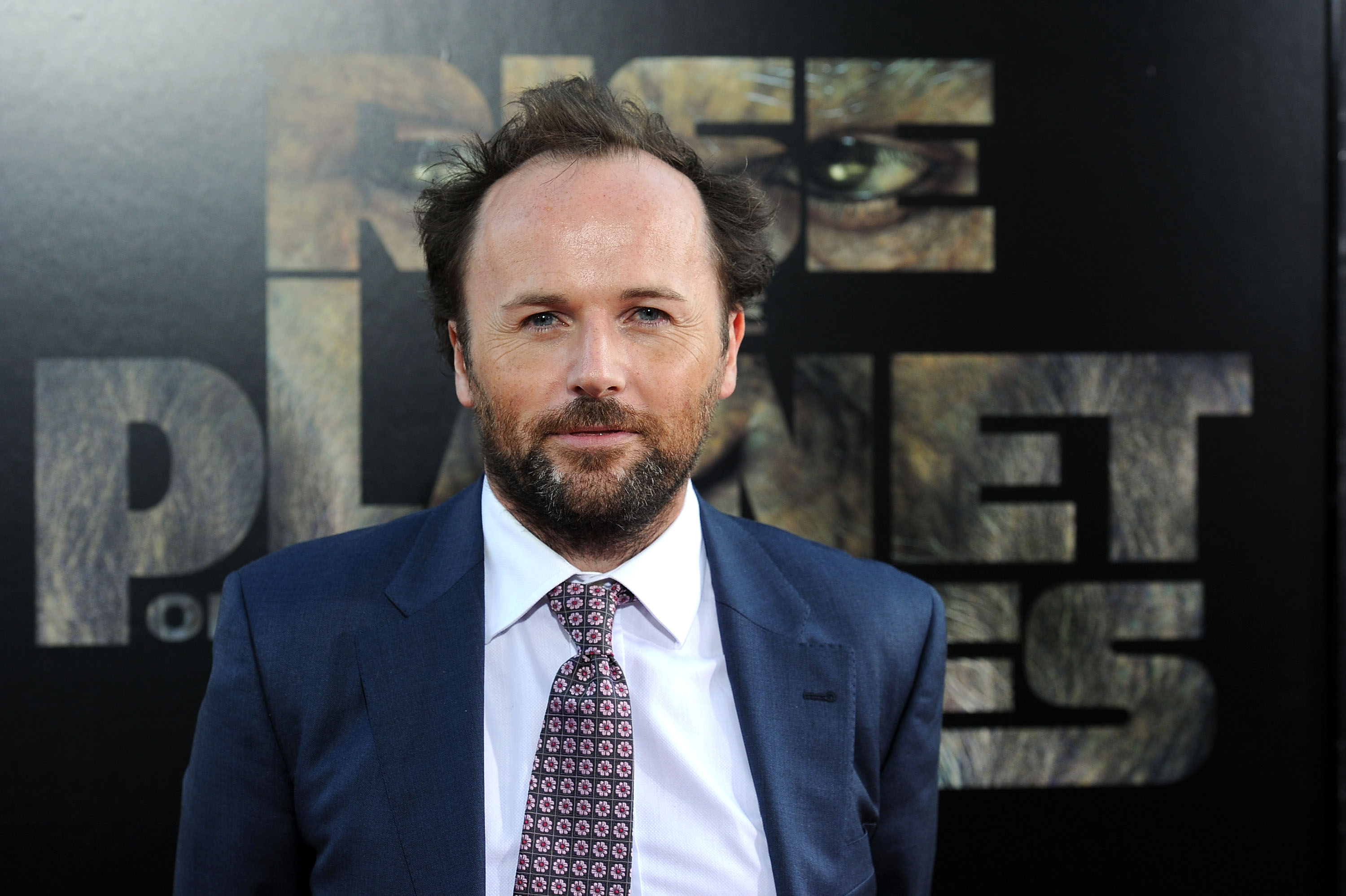 Rupert Wyatt, director of Rise of the Planet of the Apes and director/executive producer of the television show The Exorcist; along with Oscar-winning screenwriter Charles Randolph (The Big Short); are creating a new sci-fi western Firefly. 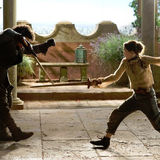 Stuff We Love: Maintain your TV habit AND your current wardrobe with geeky exercise games

Stay in shape, so you can live longer and watch more television.

People change all the time: they get new clothes, new hair styles, new spouses. But for some of us, our innate geekiness is always there. And it’s here in this video about Star Trek fandom from 1979.

48 reasons to love Doctor Who

Doctor Who is the longest-running sci-fi show of all time—and no wonder. With an ever-changing cast of characters, run by producers who are as big… Every girl’s dream is to have a guy call her at 3 am just to say “hey, i just wanted to tell you that I am outside your window with the TARDIS and we need to go stop the Daleks from taking over the world again. What are you still doing in bed? Allons-y!”

Poor Sixth Doctor. No one seems to give Colin Baker any love. The same is true for his outfit. It’s a deliberate mess, and only the brave or the hopelessly outdated could get this going in public.

1. His question-mark lapel pins were awesome then, are awesome now, and will ever and always be awesome. Sidenote: An acquaintance once interviewed Colin Baker and told me he was a genuinely nice guy. More on the 10th Doctor when the BBC gets around to it.

More on the 10th Doctor when the BBC gets around to it.