The X-Files’ 10th season ended on a massive cliffhanger—the kind that has kept fans thrashing in frustration since February 2016. Now Chris Carter promises sweet release.
If you recall, the season finale “My Struggle II” ended with Fox Mulder a… 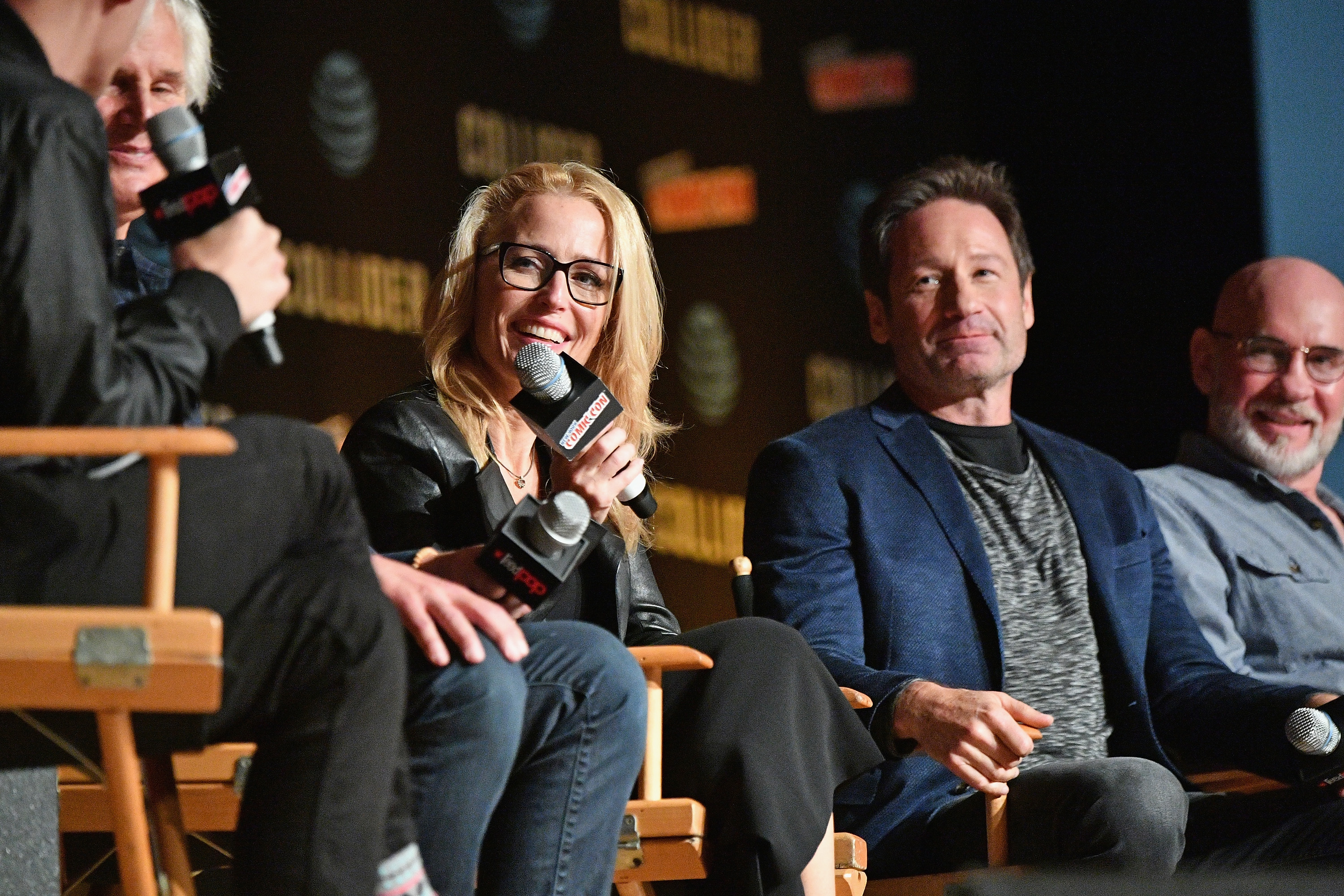 The defining questions of The X-Files have always been, “Is the truth out there?” But the rejuvenated-from-the-dead Season 10 asked a different question: “Where is William?” Remember, he was the son that Scully and Mulder gave away in order to … 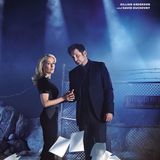 Exciting news for those of us who want the Truth, which is still out there. 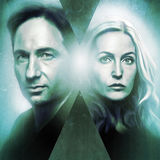 “The truth is out there. You just have to listen.” 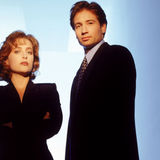 I’ve always liked Mulder and Scully. But I may like them as kiddies even better.

Even the most die-hard fans of the epic 1993-2002 series The X-Files knew the series had played itself out by its ninth season. But even with the season 9 finale “The Truth” throwing dirt on the graves of several conspiracies, we’ve always wanted to believe that more X-Files was out there. We got what we […] On the surface, the episode is about a were-monster. But according to Morgan, it’s about Mulder and Scully confronting their age and their life choices.

Producer Chris Carter has an outline for the revival of Millennium.

The son she gave up for adoption, William, looms large in Scully’s life. Mulder, not so much.

“My name is Fox Mulder. Since my childhood, I’ve been obsessed with a controversial global phenomena.” And with that, we’ve been re-introduced to the X-Files after a fourteen-year television hiatus. Fox has released the first minute of the upcoming miniseries, and as an X-phile, I’m suddenly all sorts of quivery. In the video, we get […]