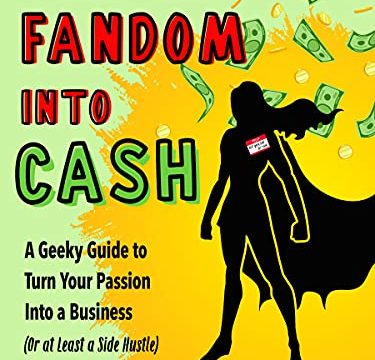 Turn Your Fandom Into Cash

Want to start a geeky business, but not sure how? My new book, Turn Your Fandom Into Cash, will be published by Career Press and… 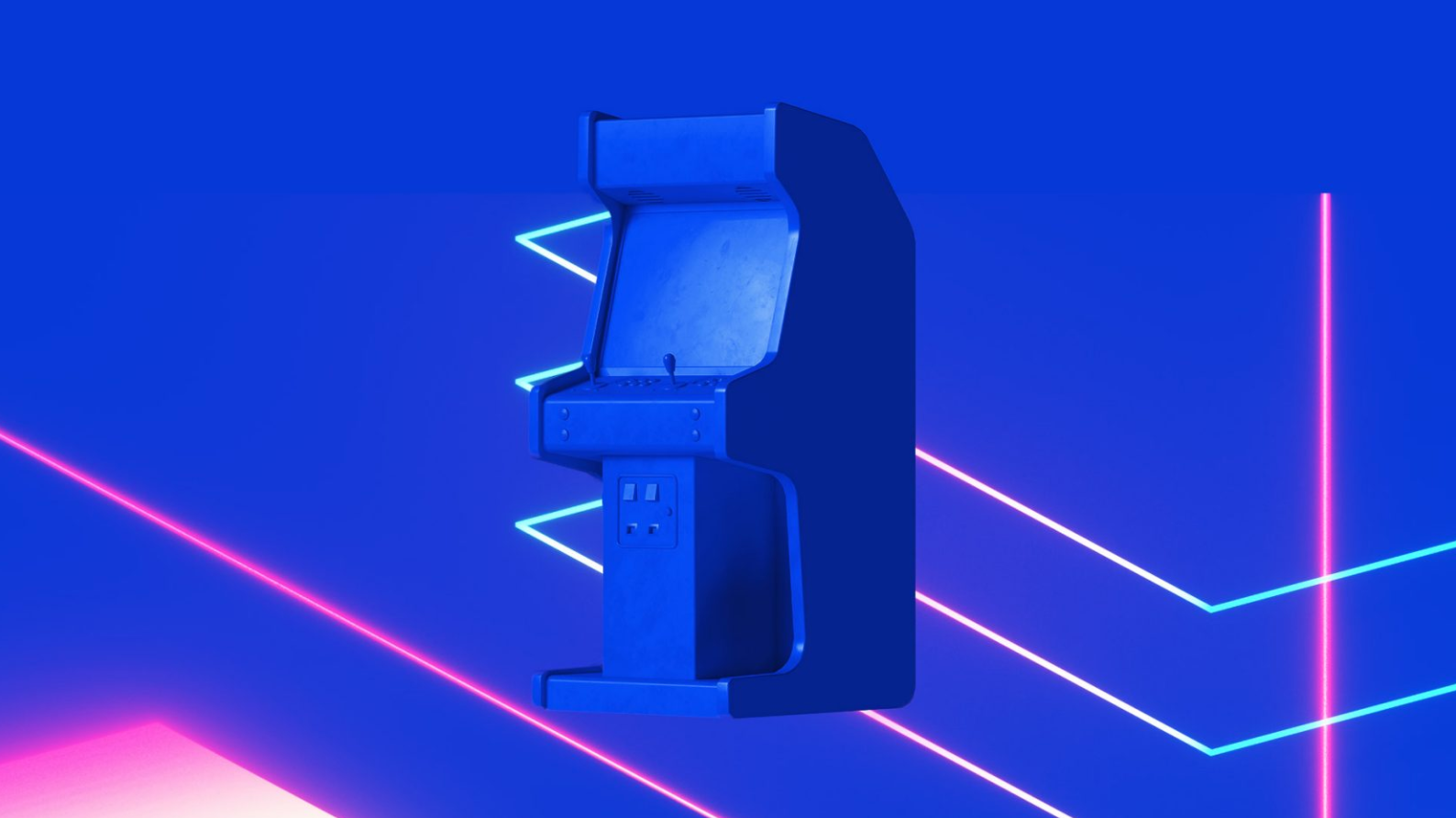 6 ways AI is making an impact on video games

AI has changed the way video games work–for the better. 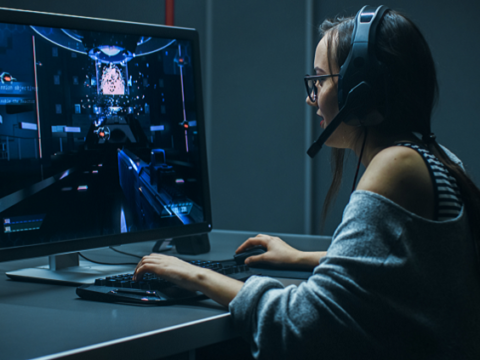 Video Games May Enhance Skills Beyond a Superb Double Jump

FPS games also may offer benefits for your brain like increased hand-eye coordination and visual perception skills–benefits that last. 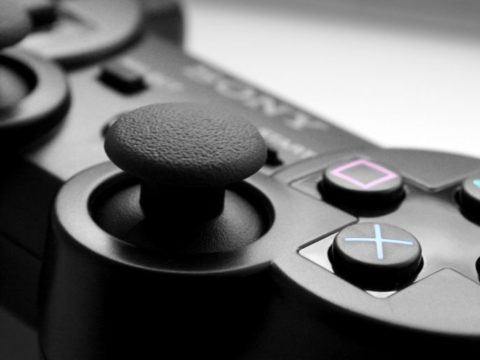 What is the perfect gift for the man who has killed everything?

Gaming addiction is no laughing matter: addicted gamers have lost their jobs, their spouses, and in rare cases, their lives, for non-stop gaming in a virtual world rather than living in the actual one. In late 2011, the South Korean government took steps to curb videogame addiction by creating its “shutdown” law, which prevents gamers under 16 from playing online games between midnight and 6 am. But that might not be the only step it takes.

What do you get when you cross a badass little girl with the scene in Star Wars where Vader first reveals his Force Choke power? You get one awesome commercial for the Xbox Kinect, that’s what…especially when she finds your lack of faith disturbing.

Gamer dies in Internet cafe … and no one notices

When Chen Rong-yu sat down to a gaming session in an Internet cafe in New Taipei on Tuesday, it was the last thing he ever did. Rong-yu died at his computer while playing League of Legends. But that’s not even the bad news.

Video games are a fun hobby, but no one ever said it was an inexpensive one: a brand new video game for the Xbox can run you $60, and a hardcore gaming rig can cost upward of $2000. But does assassinating Templars and avenging angry birds really cost a family of four $17,077? Bloomberg seems to think so. I respectfully but strenuously disagree.

If German magazine Zeit and my mediocre German (with help from Google Translate) is correct, former Beatle, Sir Paul McCartney, is currently writing the soundtrack for a video game.

If you’ve been to the Rose Center for Earth and Space, a.k.a. the Planetarium in New York City’s American Museum of Natural History, you know just how impressive it is. (Really, really impressive.) But thanks to a group of independent game developers, Babycastles, it’s about to become even more awesome than that.