Want to introduce children to video games but afraid the only skill they’ll develop is a quick trigger finger? Fear not. Researchers at Columbia University’s Mailman School of Public Health, along with colleagues at Paris Descartes University, have found that children who play video games have higher intellectual functioning and are more social. Researchers studied over […] 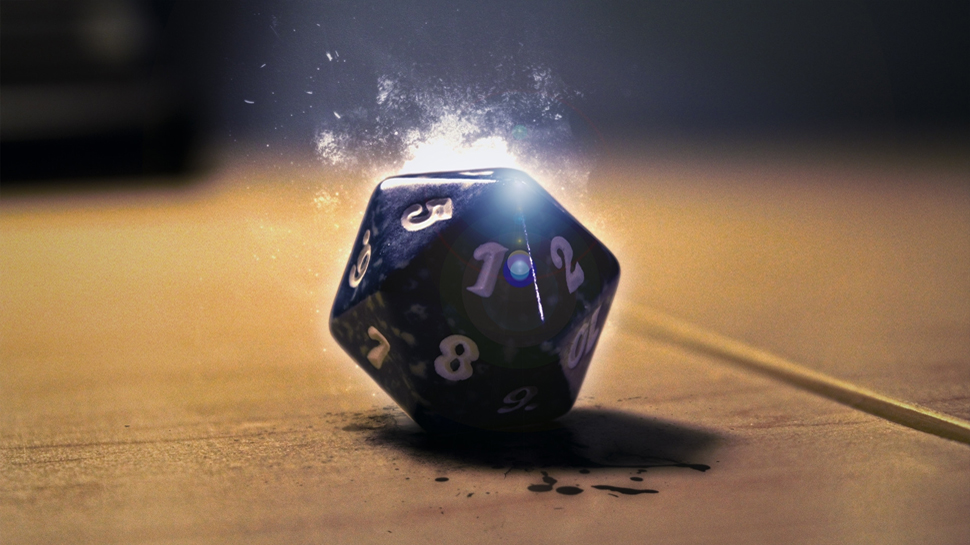 If one of your buddies tends to win on board game night and has some epic leaderboard scores, watch out for that guy. I’m not saying he could be a cheater: Science is. It turns out that winners are more likely to cheat at games than people who lose. Ultimately, they feel they deserve to […]

Science shoots down your dreams of being Spider-Man

A potential Spider-person would need adhesive pads covering 40 percent of their body in order to adhere to walls.

You Are What You Game: Personality Motivates Game Choices

I play video games because I love to take on the mantle of Batman and beat the hell out of bad guys. But while my husband also likes to be the Caped Crusader (because I wouldn’t have married a man who didn’t want to be Batman) he prefers to explore the quiet of deep space […]

Horror movies can curdle your blood, according to science What Doctor Who fandom taught science about arachnophobia

Doctor Who may help scientists explain why who people who fear spiders are oh-so quick to spot them.

Yet More Proof That Violent Videogames Don’t Cause Aggression

Ask anyone who’s ever played Grand Theft Auto IV and not killed a pimp in real life: We say videogames don’t lead to violent behavior. But many studies, written by people who have more degrees than me, suggest they do. Ph.D candidate Paul Adachi, who co-authored an upcoming paper in the Journal of Youth and Adolescence, “Demolishing the Competition: The Longitudinal Link Between Competitive Video Games, Competitive Gambling, and Aggression,” offers more proof that aggressive behavior doesn’t stem from videogames: It stems from competition.

Six Fascinating, Informative, and Just Plain Good Lectures on Videogames in iTunes U

iTunes U is an underappreciated section on iTunes. It’s a pity, because it provides wonderful lectures and educational material from universities, museums, and libraries from around the world. watching and listening to iTunes U is like being in college again, but without having to write that paper in Psych 101 after dining on a packet of ramen noodles. And because many universities have been keeping up with the Joneses–and the Master Chief–there’s some educational material to be found about videogames.

Diet for a Marathon Gaming Session

Raise your hand if you’ve ever had a marathon, day-long session of gaming. Now lower your hand. Now raise it again. That was important, actually. Gaming may be a great way to spend an hour or twenty-four, but it’s an extremely sedentary hobby. And if you’re don’t exercise and eat right, over time you can find yourself with multiple unwanted pounds or even circulatory problems and high blood pressure. That can’t possibly be good for your game.

NASA Will Pay You to Eat Astronaut Food for 4 Months

You read that right. NASA wants volunteers for their four-month simulation to Mars. But instead of conducting tests on confinement and psychological stress, NASA just want to study your tastebuds.