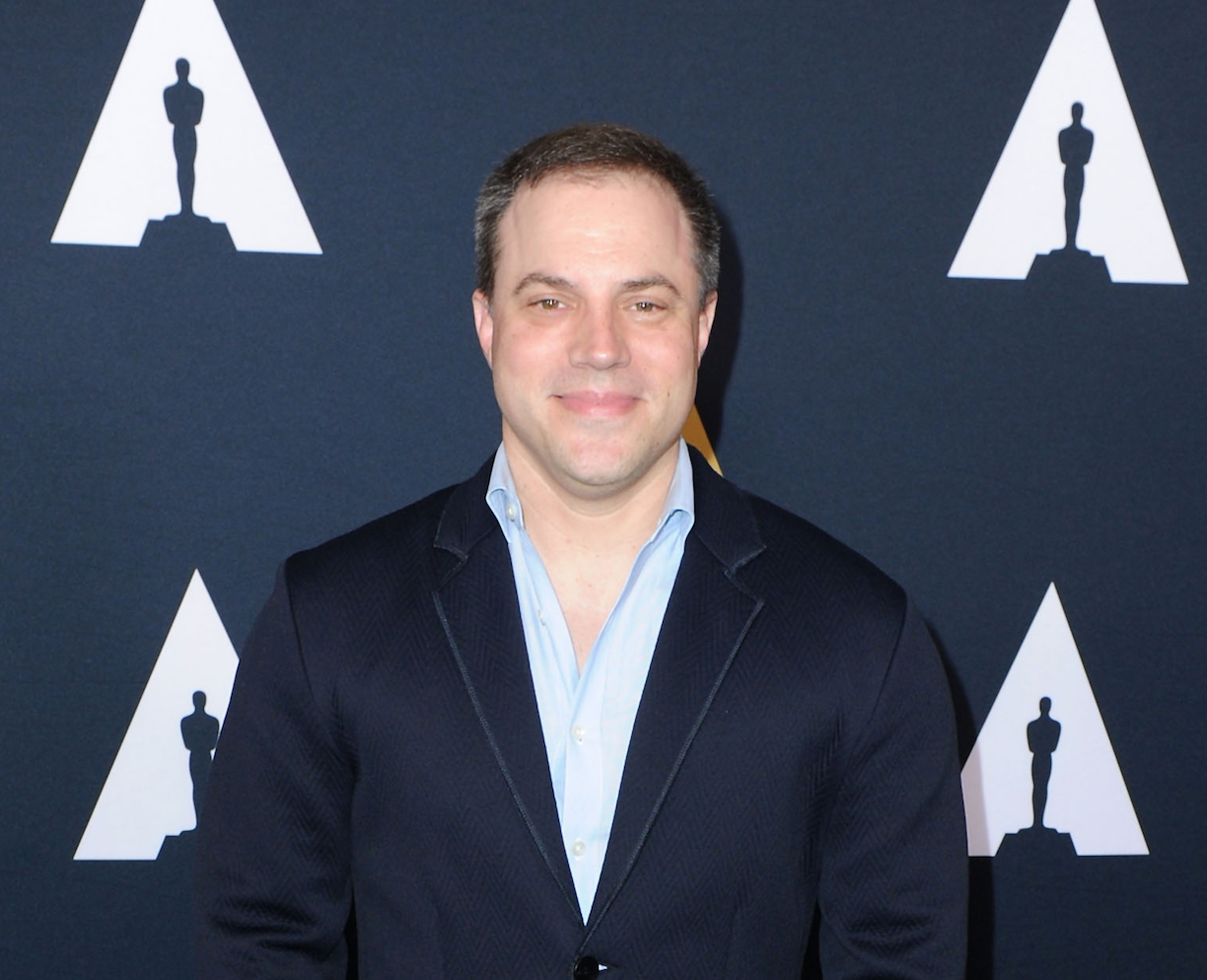 Everyone is looking for Dr. Manhattan in Doomsday Clock, says Geoff Johns

Today DC Comics has launched Issue #1 of Doomsday Clock, a 12-issue series that merges the superpowered heroics of the DC Universe with the grimy world of suited misfits known as the Watchmen. Writer Geoff Johns—who is also the DC Entertainment presi… 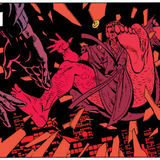 Rumor of the Day: Warner Bros. may produce an animated version of Watchmen

All rumors need to be taken with a grain of salt, but this has meat on its bones.

‘The Sandman’ Prequel to Fill In Morpheus’ Backstory

I’ve been a Neil Gaiman fan for many years. I was the first person in the United States to own a copy of his novel, Neverwhere (I had actually bought it off of him after he had finished reading from it at a convention.) So when I say I have good news, I actually mean I have Gaimantastic news. Gaiman and DC Comics have announced that the author will be returning to The Sandman series he completed back in March 1996.

Continue Reading
Posted in Forbes Other

When creative genius Alan Moore wrote V for Vendetta in 1982, he couldn’t have foreseen the rise of Anonymous, the online group of hacktivists who took up his protagonist’s facemask as their public identity. But Moore (who also wrote the brilliant Watchmen in 1986) is pleased that they did.