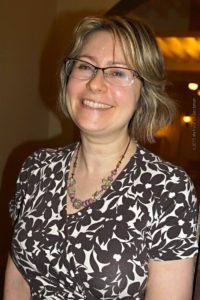 I am a freelance writer of geek culture, technology, science, and business. I currently write for Hewlett-Packard Enterprise Insights and SyFy.com (the website of the SyFy Channel). Previously, I wrote for Forbes, Geek & Sundry, and MacLife.

I live in New York City with my husband and our books.