5 Scientists Share Their Baffled Reactions on the Science in ‘Prometheus’ 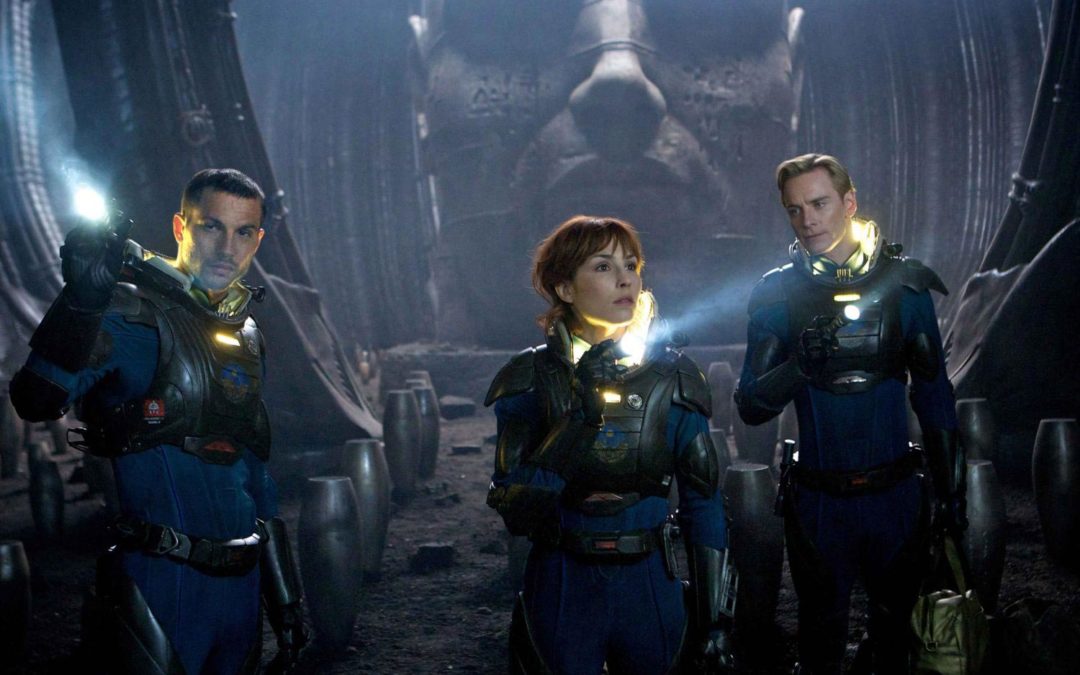 I wanted to like Prometheus more than I did. After all, it’s not every day you see a woman hard-core enough to give herself her own abortion/c-section. I liked parts of it quite a bit. But there was some serious poor science in this movie.

So much poor science.

I talked with five scientists and described scenarios in Prometheus that relate to their respective disciplines. Then I asked them some frankly leading questions. They share their take on the film, below.

In one scene, two archeologists have found the severed head of an alien. The archeologists know a storm is coming, and they need to get to their spaceship before the storm hits. They grab the head, shove it into a sack, and take it with them. Do you think that would have happened?

The likelihood that you’d just pick up and run off with it is pretty low in the circumstances you’re describing. If there’s a way to get back to the spot and know exactly where it came from, I would say it wouldn’t have been done that way.

If they’re truly archeologists, they’re there to do a job. They would have vertical and horizontal control over where objects are recovered: You do everything in XYZ coordinates, so that you know where something came from horizontally and where it comes from vertically. Any time you do an archeological project, you essentially have destroyed the archeological record as you’re going along, so the more information you record, the more photography, the more the handwritten notes, the better off you are in able to get it back in its place, as well as time.

One of the archaeologists drops the sack. What would happen to a specimen after a few thousand years if it had dropped on the ground?

[Laughs.] It would probably shatter into a bunch of pieces, but hey, if it’s an alien race, who knows what their skulls are made of? Their skulls could be made of Kryptonite.