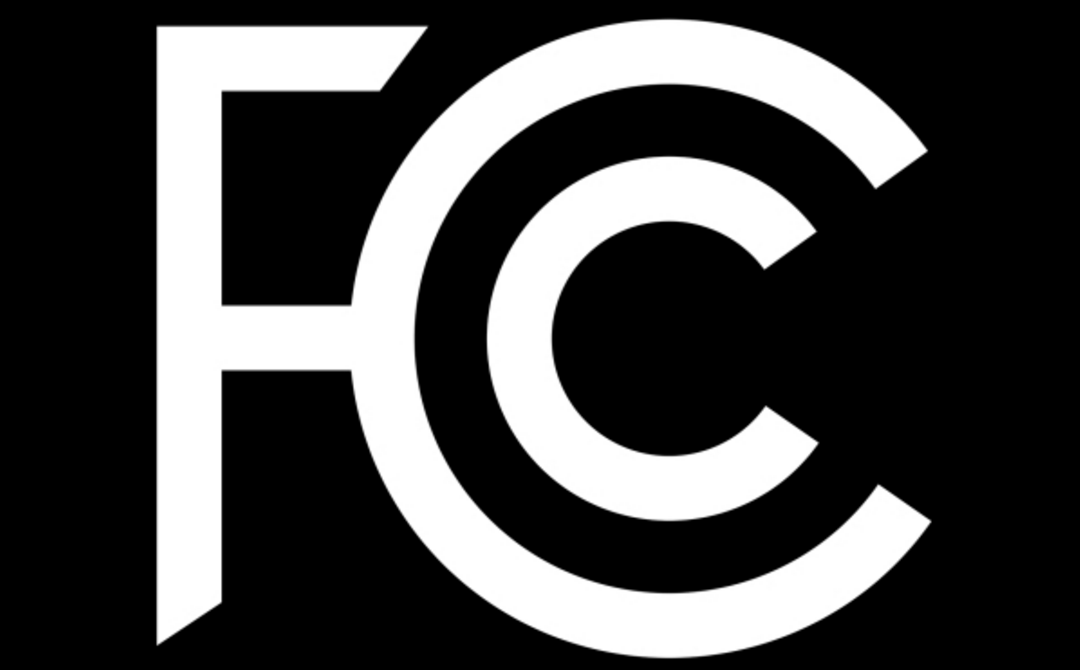 9/11 Commission joins the chorus of observers calling the auction results out of key.

The Federal Communications Commission will investigate complaints that a contractor tried to extort potential bidders for a block of the spectrum set aside for emergency responders, and doomed the auction to failure.The auction of the agency’s D block of the 700MHz spectrum, reserved at a lower price for emergency responders and private ventures who agree to share it with emergency responders, netted a single $472 million offer from Qualcomm, which was well below the FCC’s $1.3 billion reserve price. Several public interest groups, including the 9/11 Commission and members of Congress, have asked the agency to investigate accusations that Cyren Call, a consultant hired to manage the handover of the D-block spectrum, demanded payment from auction participants and discouraged bids.

To read more about the ethical concerns swirling around the D-block spectrum, click here.

Although anti-collusion laws prevent people, businesses, and other interests involved from discussing the specifics of the auction, organizations like The Public Interest Spectrum Coalition-comprised of several public interest groups including Public Knowledge, U.S. PIRG, Free Press, and the Media Access Project-believe that a failure to meet the reserve price was not merely a problem of logistics. The 9/11 Commission also raised objections to the auction result.

In a press release, PISC referred to a letter they sent to the FCC on March 19, 2008. “[W]hile not accusing any party of wrongdoing, the letter asks the FCC to investigate whether discussions between Morgan O’Brien of Cyren Call and possible D Block bidder Frontline Wireless caused Frontline to lose financial backing and scared off other bidders.” Cyren Call, the advisor to The Public Safety Spectrum Trust Corporation, manages the public use of the spectrum in the FCC’s public-private partnership.

In the last few days, allegations that Cyren Call tried to tack on $50 million worth of fees annually in order for the winning bidder to lease the spectrum-on top of the $1.3 billion minimum licensing fee-are either a whispering campaign against the company, fact, or something in between.

Representative Edward J. Markey, D-Mass, chairman of the House Subcommittee on Telecommunications and the Internet, also called for an investigation into why the auction failed to meet its reserve price. When asked if the hearing would address alleged interference by Cyren Call in the auction, Jessica Schafer, communications director for Representative Markey, said, “We’re looking at several issues all related to this auction. If there are issues about tampering, I assume they would come up.”Schafer said, “The point of the hearing is we don’t know what the problem was, why we didn’t manage to meet the reserve price…. the point of this hearing is we need to figure out what were the concerns of all players. We want to find out what happened here and how we can make it a successful auction.”