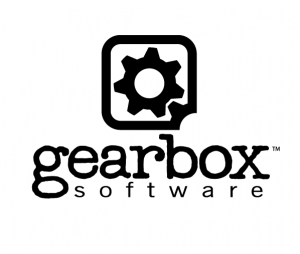 When Aliens: Colonial Marines (A:CM) was released last month, many fans who had anticipated the smooth, clean graphics of the trailers were disappointed to see blocky, early 21st century textures instead. Now Gearbox has announced a major patch for A:CM that will address all manner of graphical and gameplay issues for the PC.

As we know, A:CM was rightly criticized for its textures and lighting effects. We know that these better textures existed, because we saw them in demo footage. (I saw them firsthand at a  demo last year.) It looks as if better graphics have finally arrived.

From the patch notes, two items immediately stand out:

The AI also came in for criticism for being glitchy (though I personally didn’t encounter this). It looks like this too has received attention:

Tweaked enemy and friendly AI to be more aggressive and responsive.
Modified campaign difficulty to account for improved AI responsiveness.

Coming in at 4GB, it’s a huge patch by any standard: It’s half the size of A:CM’s original installation. The recent Xbox 360 and PS3 patches had some of the changes we expect to see in the PC patch, but not all; the consoles will be getting the rest of the updates in the future.

(Check out the patch notes for the full list of changes.)

Steam should be getting the patch shortly, as Gearbox said the update “is now rolling out.” There’s no sign of it yet on my client, so I’m anxiously awaiting for its arrival. I’ll be revisiting LV-426 to see how it’s changed as soon as I’m able.

No word yet on the planned A:CM DLC, the first of which, “Bug Hunt,” is scheduled for release some time this month. However, if it’s been delayed in favor of a patch that addresses their major concerns, fans who have been disillusioned by A:CM’s original release may be more than happy to wait.

And for the few of us (like me) who could overlook the graphics, we may not have to overlook them much longer.