NASA Will Pay You to Eat Astronaut Food for 4 Months 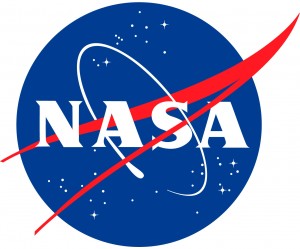 You read that right. NASA wants volunteers for their four-month simulation to Mars. But instead of conducting tests on confinement and psychological stress, NASA just want to study your tastebuds.

The space agency is looking for applicants to eat astronaut food for four months during a simulated trip to the Red Planet. Participants will try instant foods, and ones with shelf-stable ingredients, and scientists will record their reactions. The goal of the experiment is to discover what foods people like to consume consistently.

Astronaut ice cream aside, limited supplies and no chance of fresh food limits the space-based diet. This study will gauge if participants can avoid “menu fatigue,” that is, becoming tired of eating the same foods. The study background states that if menu fatigue occurs, astronauts’ “overall food intake declines, putting them at risk for nutritional deficiency, loss of bone and muscle mass, and reduced physical capabilities.”

There are a few catches, of course. Among others, you have to have a bachelor’s degree in either math, engineering, biological or physical sciences, or computer science; you have to be a non-smoker; you have to speak English. Then if you are chosen, you have to live astronaut-style: in a small enclosure with strangers, with limited showers, writing daily reports.

But in addition to the free food, those chosen for the study will be given cooking classes and taught to work in space’s microgravity environment. They will also earn round-trip travel to Hawaii, lodgings…and $5,000.

There also seems to be a lot of down-time in this study. But hey, you won’t be slacking. You’ll be hanging out…for science!

You can apply for the study here.