Women, Support Gay Marriage: Lesbians Are Better at ‘Halo’ Than You 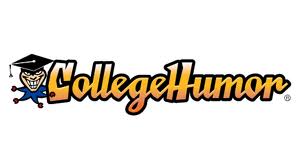 Straight women not feeling threatened? You should be. The women in this video explain that they have qualities that are much more desirable to straight men. Qualities like, “We can just bond over things that the two of you can’t.” Like a love of sports. And videogames, like Skyrim.

Although it doesn’t have the same impact as the previous College Humor video, it does have many, many witty lines—and one very particular zing against Kristen Stewart. (Ouch.)

Straight women, contact your congressperson to support gay marriage, or face the threat of losing your boyfriend to a woman who hates shopping as much as he does.