Xbox Gamers: Mark Your Calendars for May 21 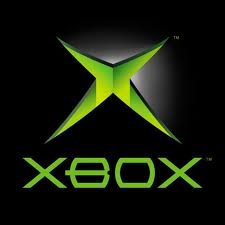 Ever since Sony announced the PlayStation 4 in New York City on February 20, Xbox gamers have been waiting for a response from Microsoft, a return missile lobbed in the console wars. And waiting. And waiting. But now the waiting game won’t have to be played much longer. The upcoming Xbox will be announced on May 21, at Microsoft’s headquarters in Redmond, Washington.

And little else has been announced by Larry Hryb, the director of programming for Xbox Live, who goes by the name Major Nelson (although you can see a timer counting down on the announcement page, here.)

With any luck, Xbox gamers may expect more of Microsoft’s brilliant way of merging the game world and the real world, as Microsoft recently did by allowing gamers to order Pizza Hut deal directly from their console. But gamers are already accruing a wish list: Faster load times. A reasonable price. And absolutely NO always-on internet connection.

For those of us not lucky enough to have received an invitation, the event will be not only streamed over Xbox Live and Xbox.com, but also broadcast on Spike TV—home of Spike Video Game Awards.

Yahoo reports that Xbox has been the best-selling system in the United States for 27 months running, outselling the PlayStation and the Wii. In March, 261,000 Xbox units were sold.