Babylon 5 creator J. Michael Straczynski details a painful origin story of his own 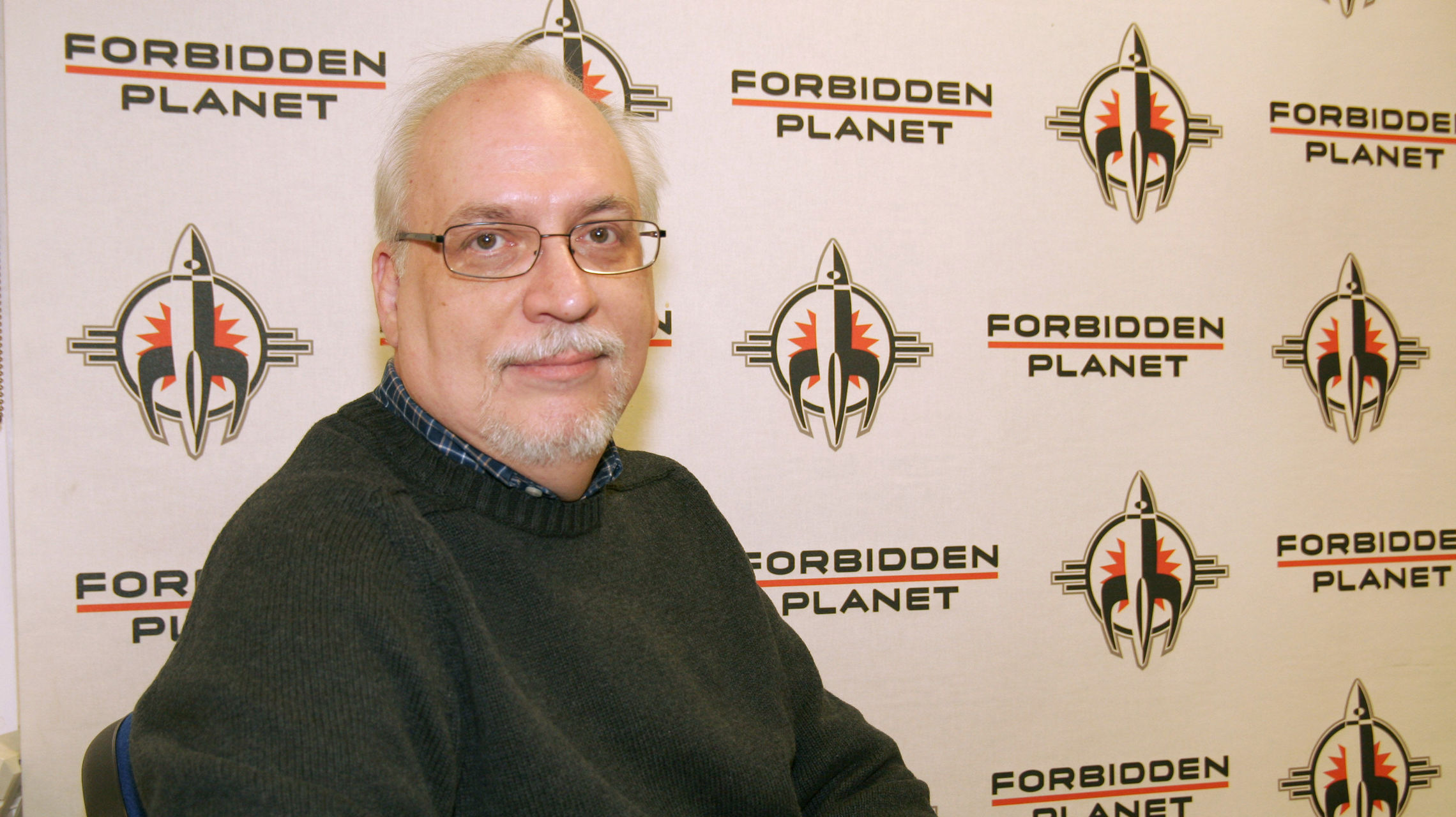 To describe J. Michael Straczynski‘s childhood in detail would be to reveal too much of his new autobiography, Becoming Superman. But without exaggeration, the screenwriter commonly known as JMS has reached personal and professional heights that are all the more impressive when you consider the dark low points of his early childhood.

In his new autobiography, Straczynski details his own origin story, which includes a father who abused him mentally and physically, a mentally ill mother, two dead cats, a cult, and buried Nazi secrets (seriously). The subtitle of his book, My Journey from Poverty to Hollywood, with Stops Along the Way at Murder, Madness, Mayhem, Movie Stars, Cults, Slums, Sociopaths, and War Crimes, may be sensationalistic. But it’s also heartbreakingly true.

It would have been easy for his life to go awry, but a young Straczynski was saved by Superman. Specifically, the George Reeves Superman television series and the Max and Dave Fleischer cartoons. In the book, he writes that “If Superman was my father, he’d never let anyone or anything hurt me… No, Superman was never going to be my father, but if I worked at it really hard, maybe one day I could become Superman.”

With these iterations of the Big Blue Boyscout serving as inspiration, Straczynski went on to become the award-winning screenwriter of Babylon 5, Sense8, He-Man and the Masters of the Universe, She-Ra: Princess of Power, and The Real Ghostbusters, not to mention a plethora of comic books. And it’s all because he believed he could fly.

SYFY WIRE spoke with Straczynski in line with Becoming Superman‘s publication to get into some of the more interesting points of his origin story and discuss his best-known adventures in genre. 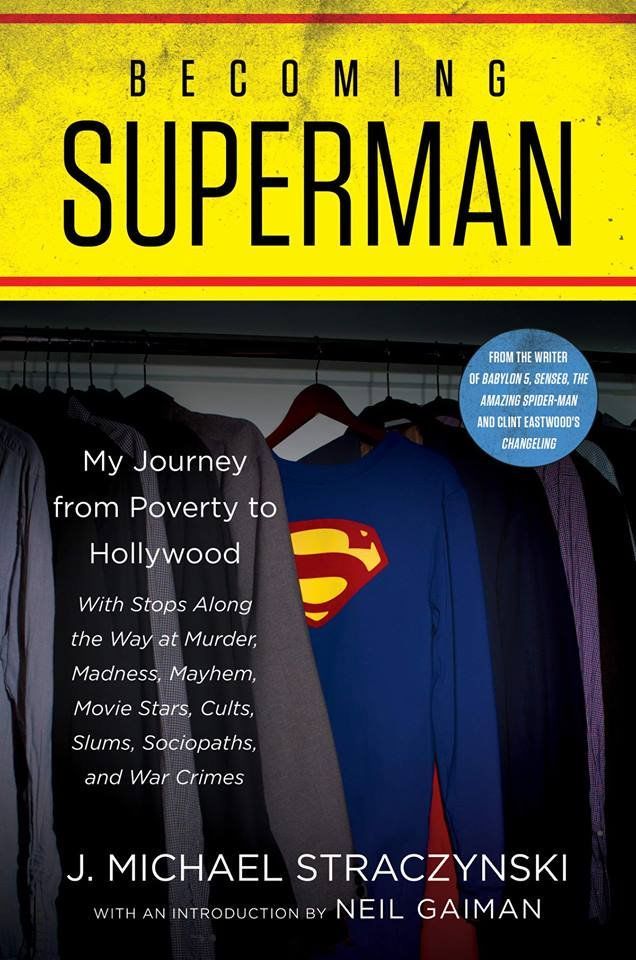 What inspired you to write your autobiography?

It was the realization that I’ve been doing fandom a disservice for 20 years. Because when I talk at conventions and say, “Look, if I can do it, anyone can do it”… unless you know how bad it actually was, it doesn’t stick. So I felt I needed to correct that. It’s a way of saying to others, “It doesn’t matter what kind of sport you did, what kind of schools you went to, it’s possible.” It’s my way of saying to people “Hold onto your dreams, wake up in your own lives, make conscious choices in your life and pursue what you want to pursue, not necessarily what your parents or society wants you to pursue.”

I’ve blown up my career so many times, and each time it ended up being a positive thing because the moment you step out of the expected and take a risk, amazing things can happen.

How hard was it to break off contact with your abusive father?

The hard part was knowing that it’s something I needed to do but was failing to do. The hard thing was not doing it.

That’s what the book is about. We have choices, and I chose a different life.

Your work, particularly on Babylon 5 and Sense8, is about the families you create, rather than the ones you were born into. Did your childhood serve as inspiration?

For me, not having had a family of noteworthiness made me desire to create communities in my own life, in my fiction. Babylon 5…is about creating community; in Sense8, it’s all about creating clusters; I’ve worked to create friends who I appreciate as family. 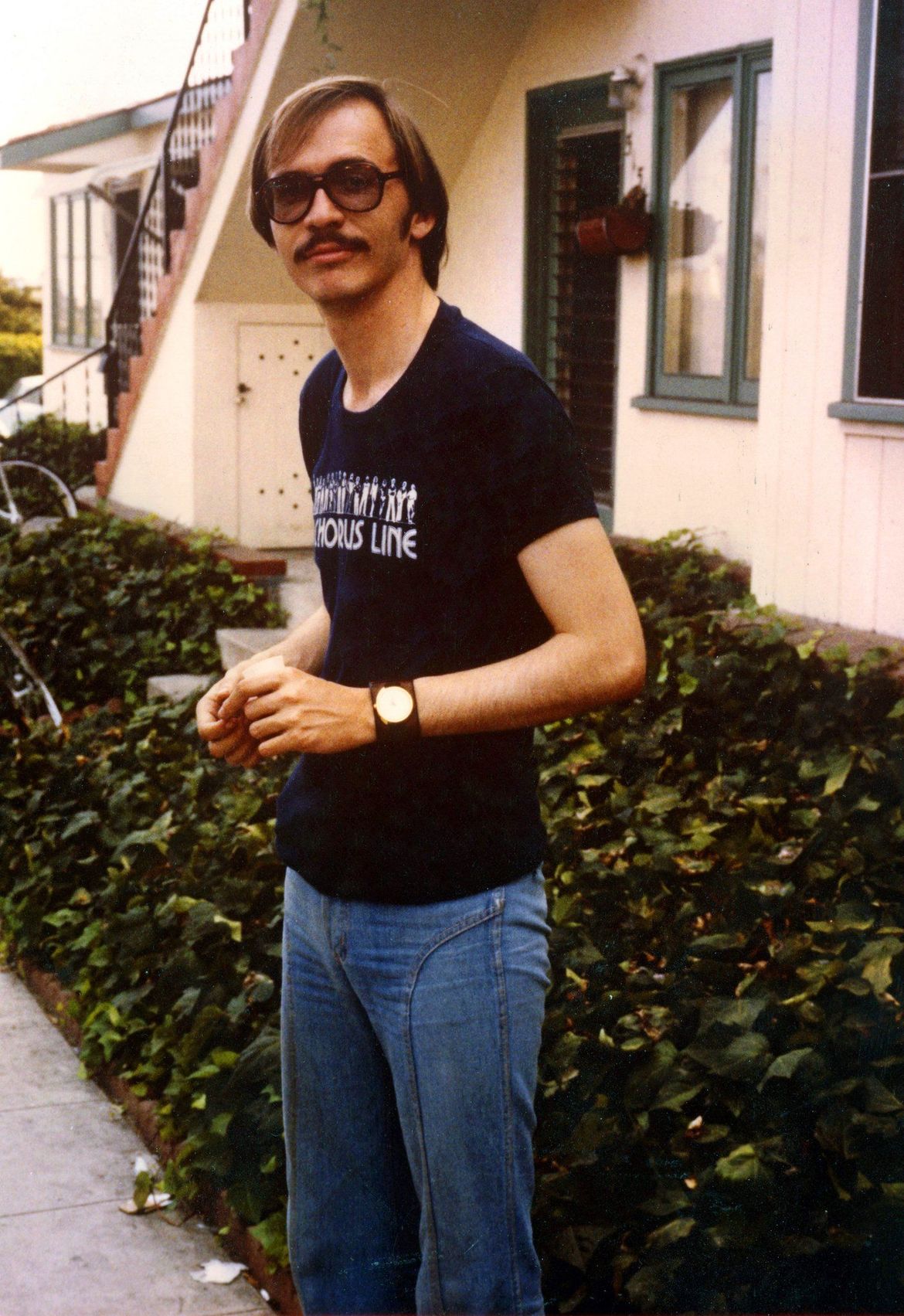 In Becoming Superman, you show again and again that you have principles you stick to regardless of the consequences to your career. This has given you a reputation of being difficult to work with. Are you?

If someone gives me a smart note, I will take that in a second because I get to bask in the reflected wisdom of that note. It’s the dumb notes that I will always, always fight. I was in a meeting with a network executive with a script I had written. The cop had been chasing the bad guy for the last 20 years, and they finally meet up. The bad guy says, “I should be flattered, not every man has his own personal Ahab.”

[The executive said,] “Look, I have an MBA” — which tells you the problem to begin with — “and if I don’t know who Ahab is, no one else will. Cut the reference.” That’s not a smart note. That’s an ignorant note. It’s not a matter of taste or ability or conjecture, and that kind of note has to be fought.

I almost threw the table at him, but my producer said, “This is not a hill to die on. Let it go.” My version of “letting it go” was to find a comic book version of Moby-Dick for the 10-year-old range and mail it to him with a note that said, “This should be appropriate for an MBA.”

What are you working on right now?

I’m working with AWA [Artists Writers Artisans], a new comic book company that was formed by Bill Jemas and Axel Alonso, who left Marvel. We’re going to be launching in the fall with a variety of books, many of which will be in a shared universe… The first book to launch [with] this company comes out in the fall.

I’m writing a pilot for USA Network in the fantasy genre, which I can’t talk about much because of the NDAs involved. I’m working on adapting [my 2000-2002 Top Cow comic book] Midnight Nation at the moment. Shadowman [a TV series based on a comic book currently in pre-production]… has been in the works for a while now. It’s kind of sitting dormant at the moment, waiting for a director.

I just sold a mainstream novel to Simon & Schuster called Together We Will Go. We’re keeping it close to our vests at this point. It’s controversial subject matter within a non-standard, non-linear format… It can go wrong in a number of startling ways, but the challenge is the whole purpose of doing it. I’m not known for writing mainstream novels. I figured, let’s go outside the box a bit. 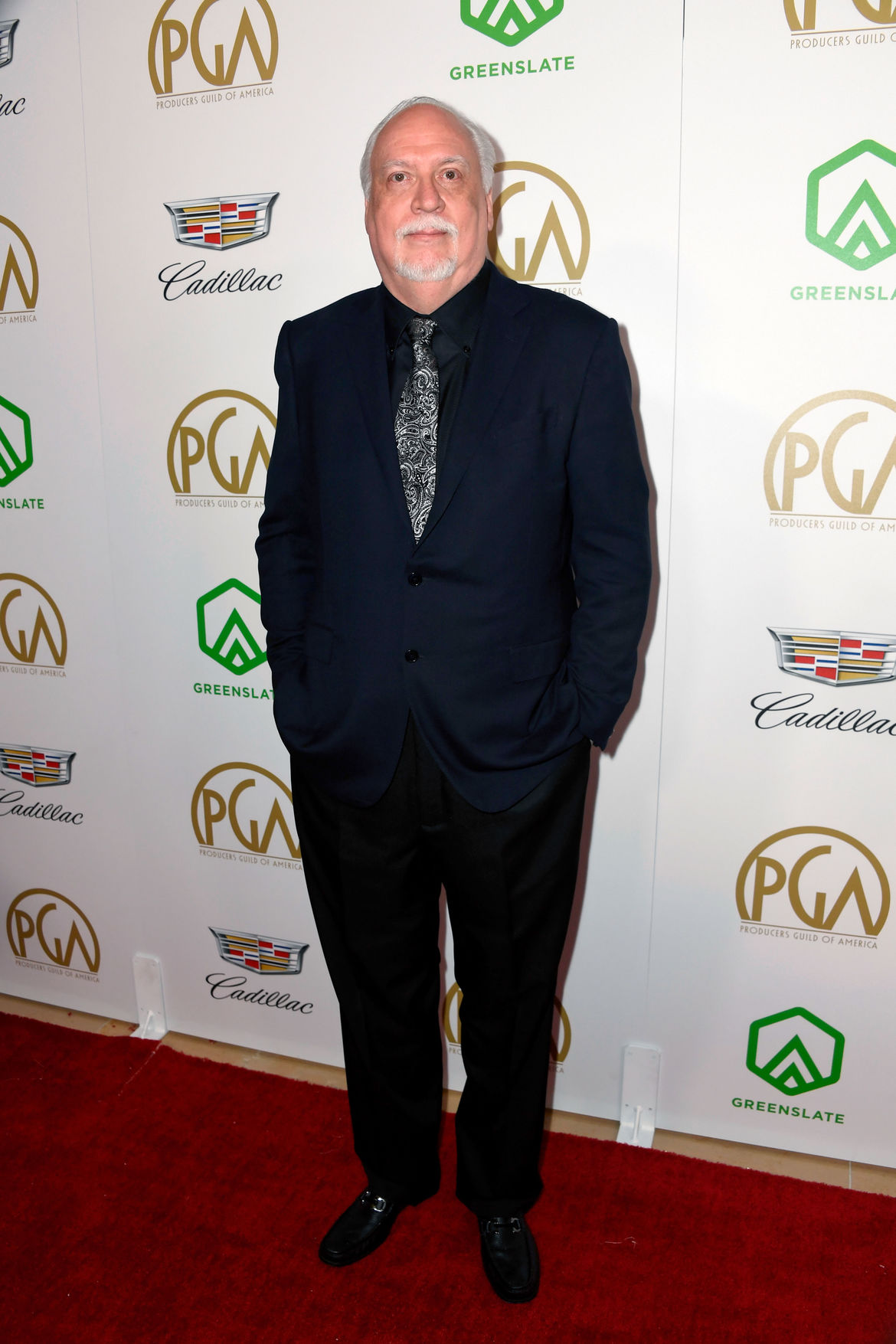 Any chance of returning to the world of Babylon 5?

I would be very open to that. If the SYFY channel or CW want to revive that one as a series or try to get a feature going, I’d be more than happy to do that.

The problem is that Babylon 5, like Time Trax, Kung Fu: The Legend Continues, and a couple other series that were launched on the PTEN network back in the ’90s, were not part of the usual Warner Bros. structure. Those who normally look after the process of development were not directly involved in it as much as they’d like to have been. Therefore, when that network went down, certain individuals at Warner [Bros.] decided those shows don’t exist. And that’s why you don’t see Time Trax or Kung Fu in syndication.

It took an act of god to get Babylon 5 onto Amazon and other places. And they made it clear we had no plans to do anything with Babylon 5, ever.

I could say the name, but if I do, I’d get in trouble… I hear constantly from people saying that there’s interest in seeing more of the show. It’s just that there’s a dragon in front of the gate who eventually either has to retire or pass away.

The main message of Becoming Superman is “If I can survive childhood and live my dreams, you can too.” What other messages do you think it has?

It’s interesting. Ninety percent [of male reviewers] have contacted me separately and privately after doing their piece to say, “The last taboo is criticizing your dad.” If you’re a guy, you’re supposed to suck it up, and say, “My dad was great.” [Almost] to a person, they’ve come back to me and said, “Because of the book, I now feel it’s okay to talk about those things.”

It wasn’t an intended consequence because I didn’t think it would happen. Certainly discovering that has been a real added value of the book — to start that conversation.

Becoming Superman was released on July 23 through Harper Voyager, with an introduction by Neil Gaiman.