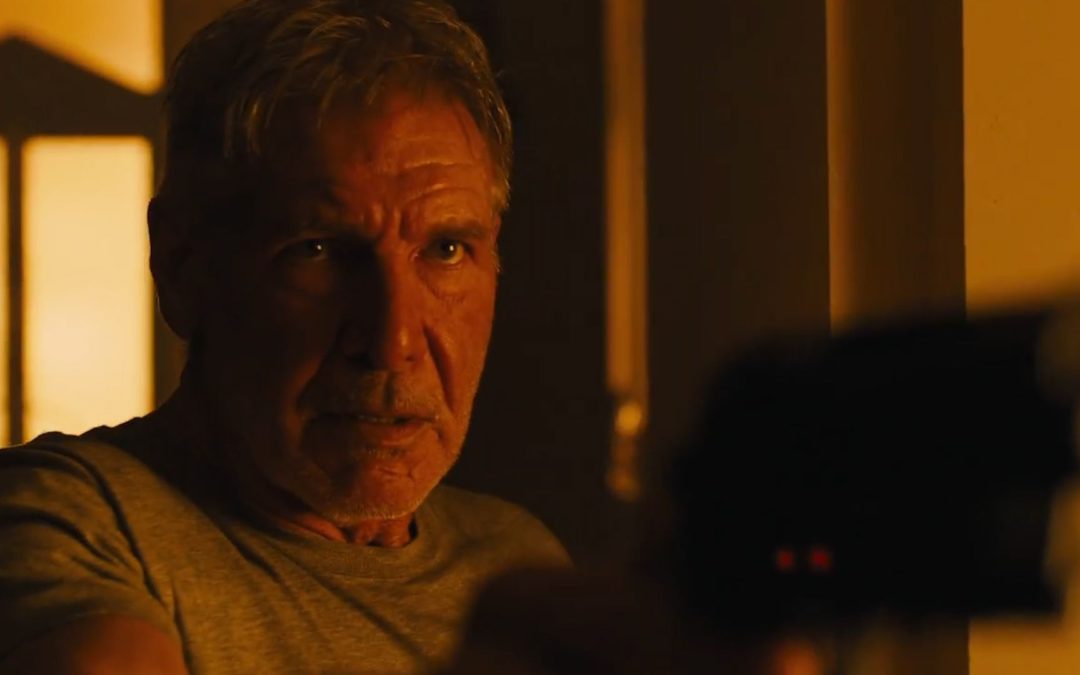 Blade Runner 2049 will be released on October 6, 2017, but a few lucky critics have seen it in advance. Good news for us fans who have been waiting for an on-screen sequel since 1982: The buzz is extremely positive.

These reviewers have seen things you people wouldn’t believe. Here’s what the Twitterverse has been tweeting: