Flash Gordon star Sam Jones looks back on the film, his career mistakes, and personal triumphs 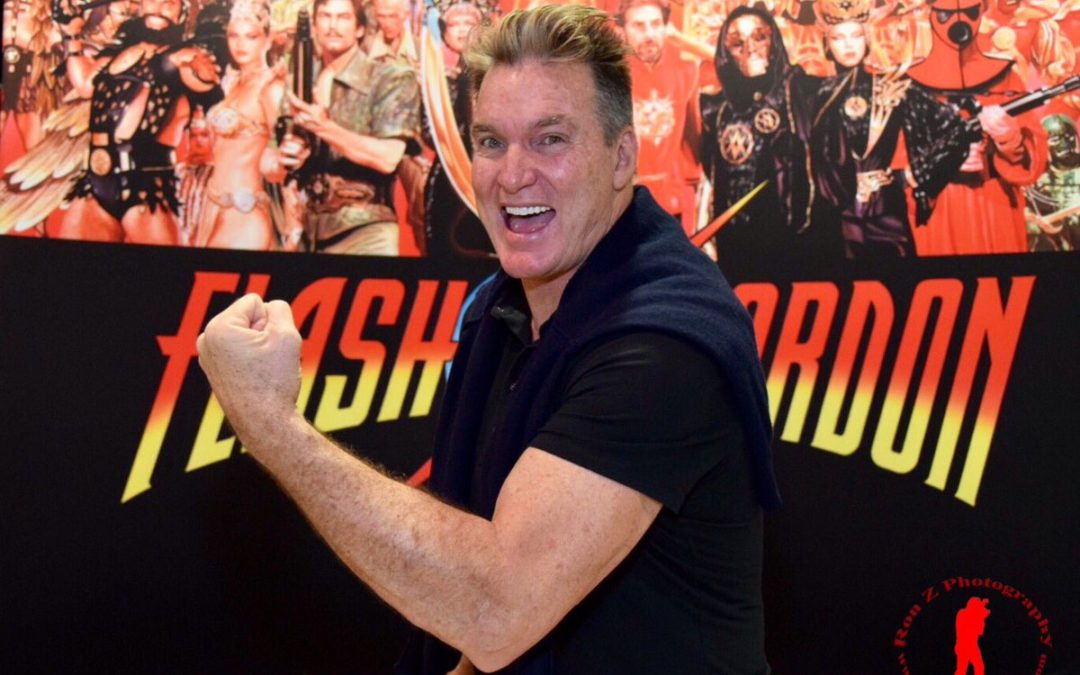 Actor Sam Jones has appeared in Stargate SG-1, SYFY’s Flash Gordon series, and the Seth MacFarlane comedy Ted. But fans may best know him as Flash Gordon in the camp-tacular 1980 film (or, as fans of the Queen soundtrack call it, Flash! Ah-ahhhh!). And when the 63-year-old former Marine isn’t acting, he has a second career as a bodyguard/security specialist.