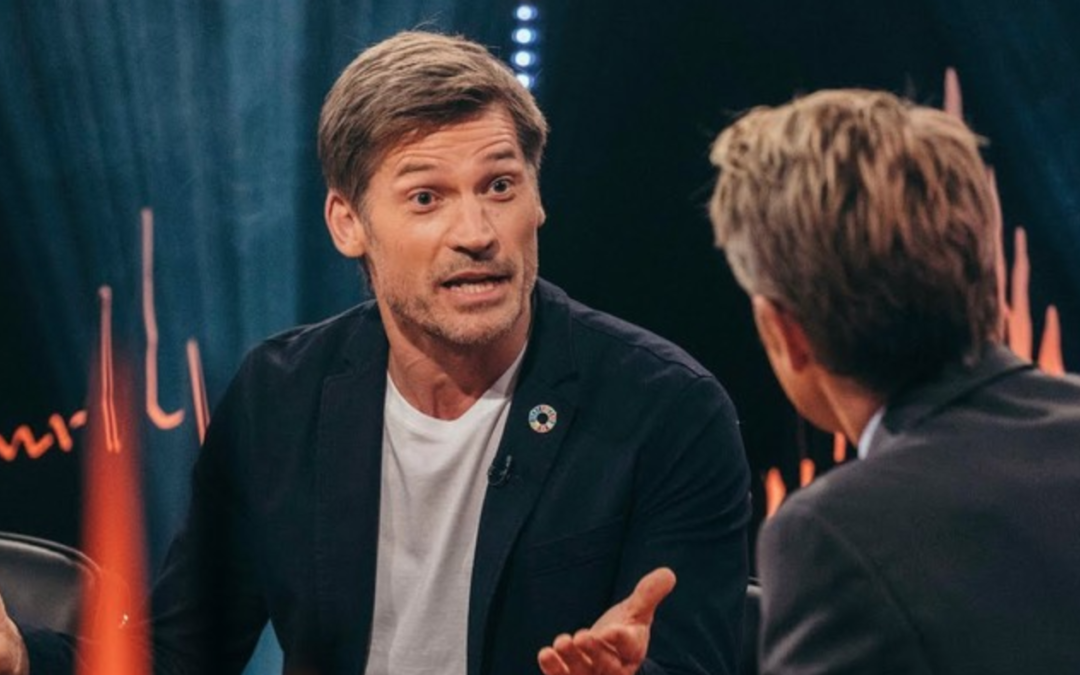 Game of Thrones’ final season is hotly anticipated by its millions of fans. And it seems Season 8 is also anticipated by its actors: Nikolaj Coster-Waldau, who plays the arrogant-turned-humble Jaime Lannister, says the actors won’t be given scripts in advance.

Even stranger, Coster-Waldau told Scandinavian chat show Skavlan that the actors won’t be given scripts at all.