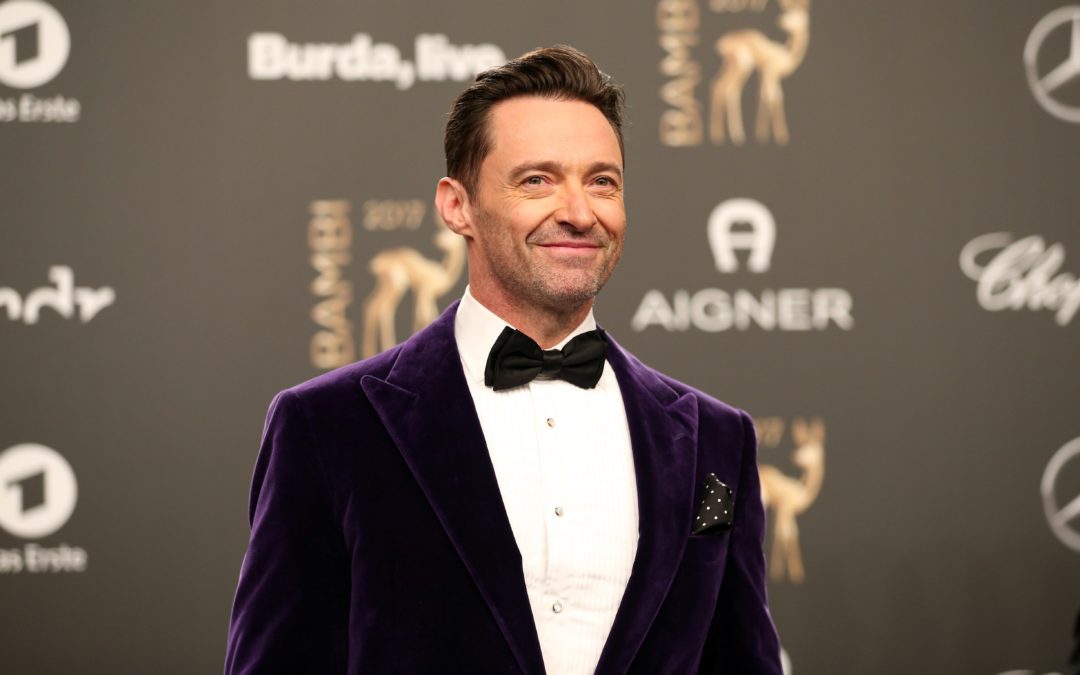 Despite his status as a core member of the X-Men, Wolverine has always been an outsider, and civilization hangs on his feral form like an ill-fitting coat. With the 2000 film X-Men, Australian actor Hugh Jackman brought the character front and center, so we can better see him snarl. But that was then. And here in 2017, after nine films, Jackson is exiting stage right.