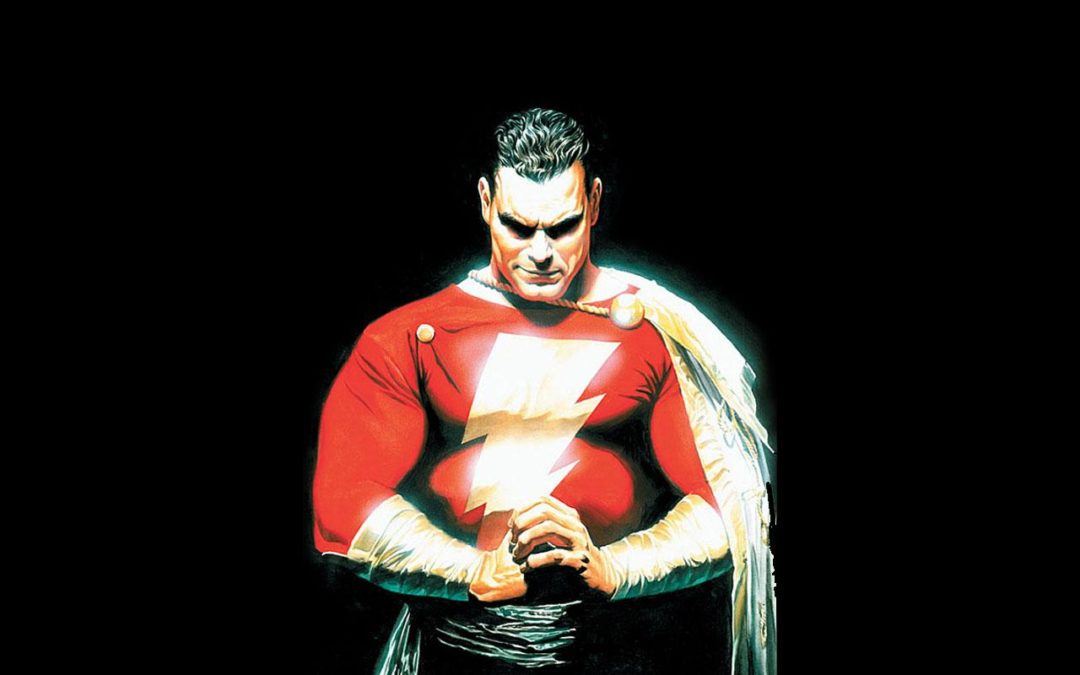 Director David Sandberg gets it. He’s just Instagrammed Shazam!’s first “poster.” If it’s a look at things to come, we can expect Shazam to be so light it sparkles.