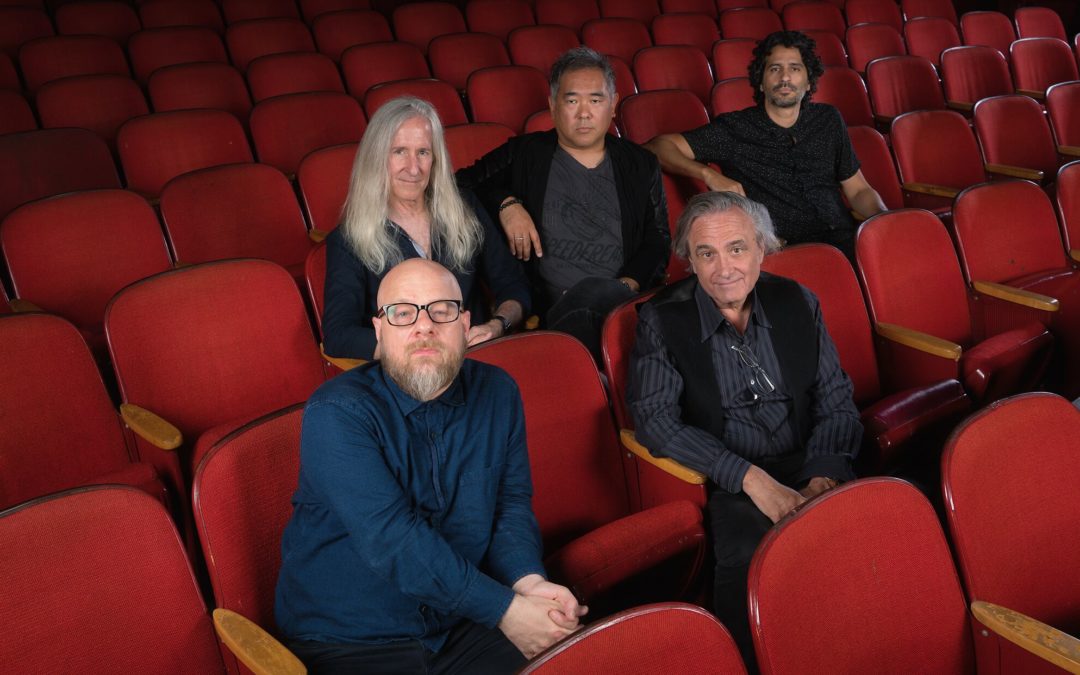 Horror movies are Hollywood’s new hotness, with movies like Stephen King’s It and Get Out raking in multimillions. But we haven’t seen a good horror anthology film — that is, a few short films, occasionally united by a common theme — in a while. Upcoming film Nightmare Cinema could change that.