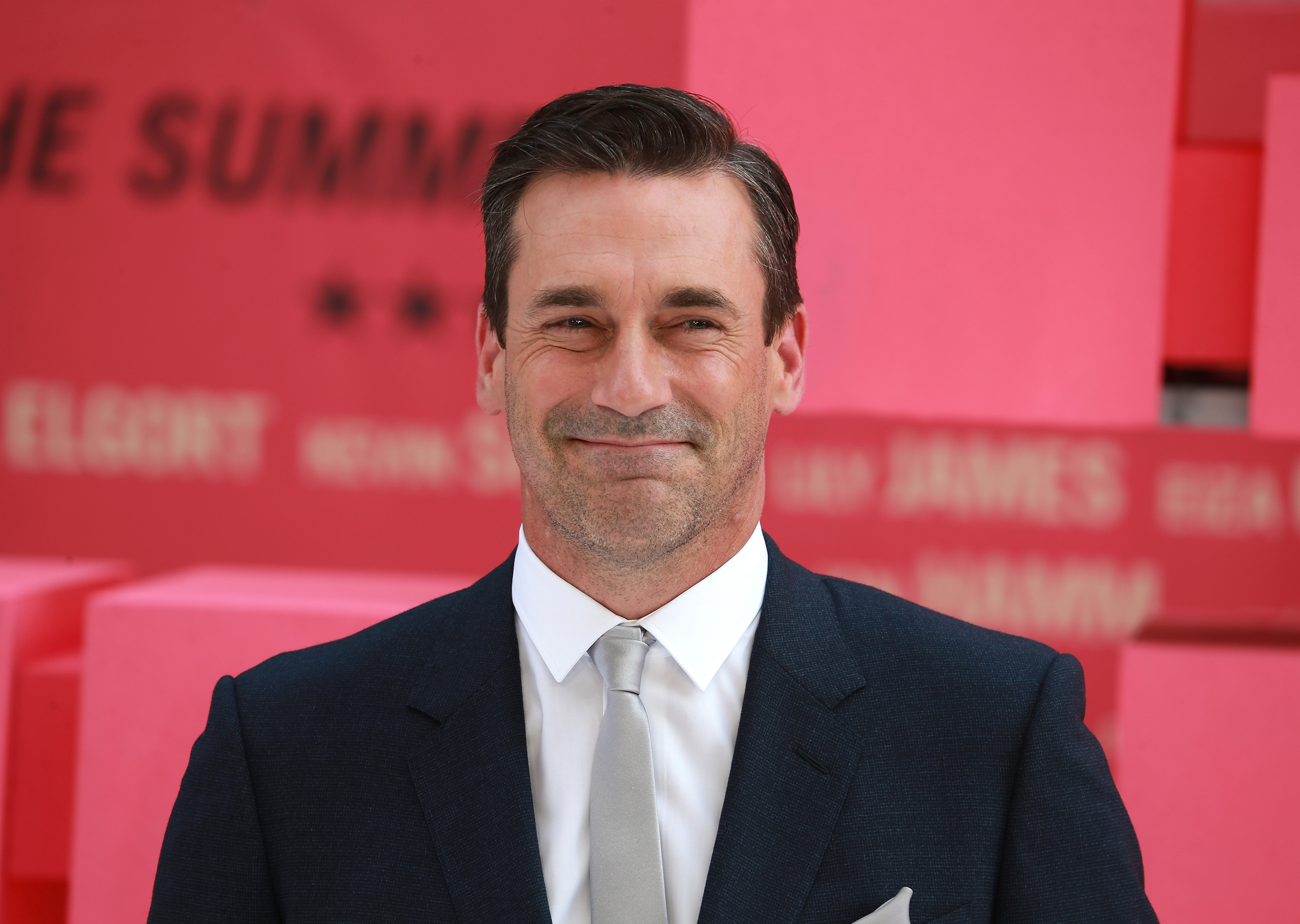 Good Omens: The Nice and Accurate Prophecies of Agnes Nutter, Witch, by Neil Gaiman and the late Terry Pratchett, is one of the funniest books on our shelves, with sentences so light and airy they seem to fly off the page. The announcement of a six-episode series, show-run by Gaiman, was some of the best news of 2016. And now the production is in full swing.