Netflix drops new pics, but no release date, for The Punisher 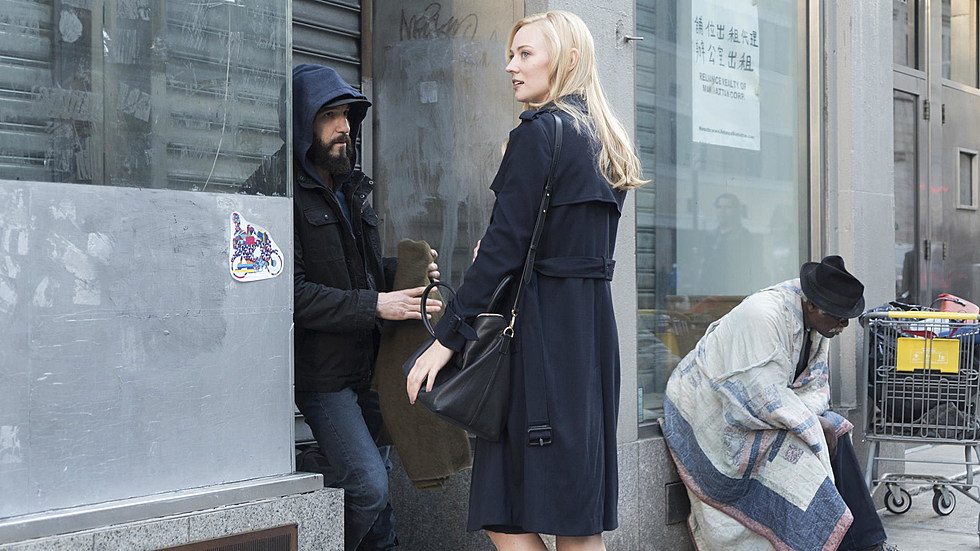 The Punisher, Netflix’s latest Marvel series that is part of its Defenders universe, has no release date other than “2017.” With three and a half months left in the year, the release must be sooner rather than later. But when you see this batch of photos from the upcoming show, you’ll wish it were sooner.