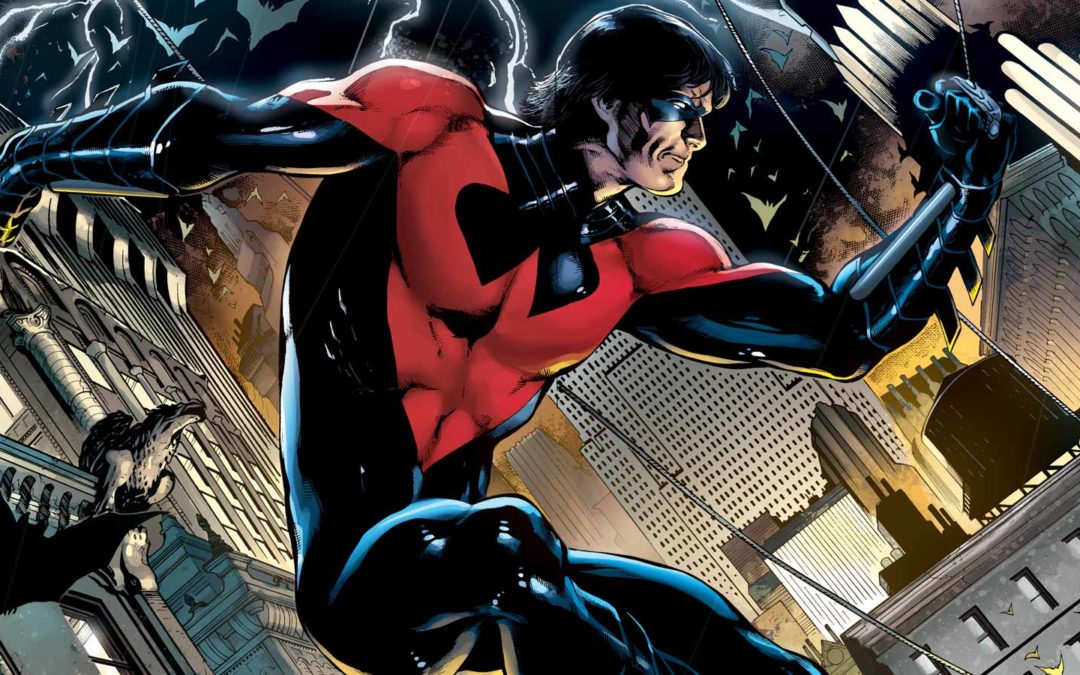 Chris McKay, former Robot Chicken producer and director of The LEGO Batman movie, is making his way to live-action films with the upcoming Nightwing movie. So who will play Batman’s ally and former boy wonder Dick Grayson, aka Nightwing?

It remains to be seen. According to McKay, the casting process has yet to begin.