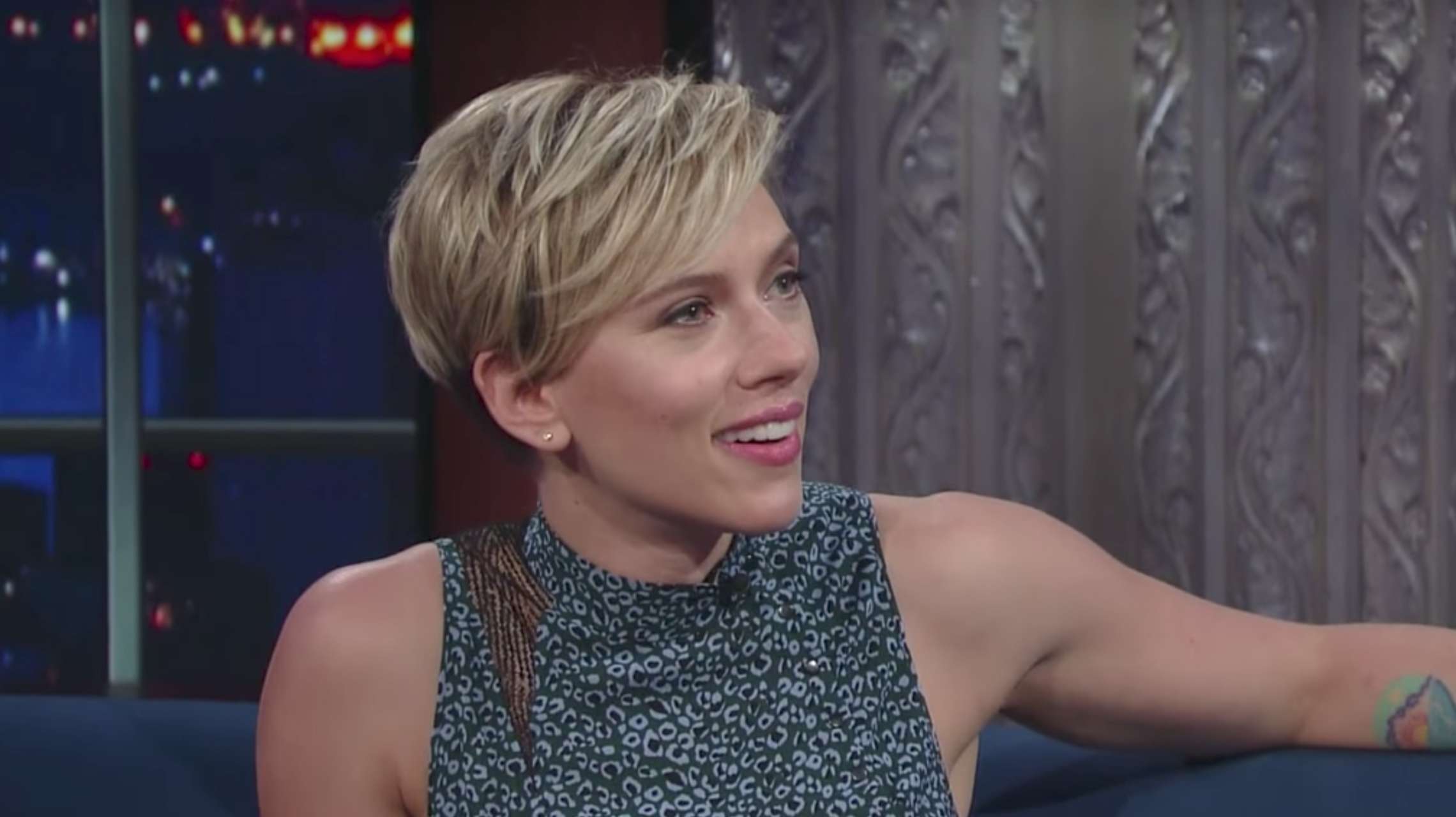 Scarlett Johansson recently appeared on The Late Show With Stephen Colbert to speak about her upcoming comedy Rough Night. Of course, Colbert, being the fanboy that he is, couldn’t help but bring the conversation around to The Avengers.

Johansson, who plays Natasha Romanov, aka Black Widow, in the Marvel Cinematic Universe, is likely bound by contractual obligations, plus a blood oath or two, not to reveal much about the upcoming Marvel movie. But she was able to give us an important detail.

Specifically, “There are 61 or 62 Marvel characters in it. There’s a lot.” All at once? No, but according to Johansson, “In one particular scene, I think there’s 32. There’s a lot. There’s so many of us.”

That’s a whole lot of heroing to be had. Avengers: Age of Ultron and Captain America: Civil War both had over a dozen superheroes (with crossover). From this, we can surmise that Avengers: Infinity War will be a superhero-stravaganza.