Stan Against Evil teases Season 2 at NYCC: Expect an evil pony and homage to Alien 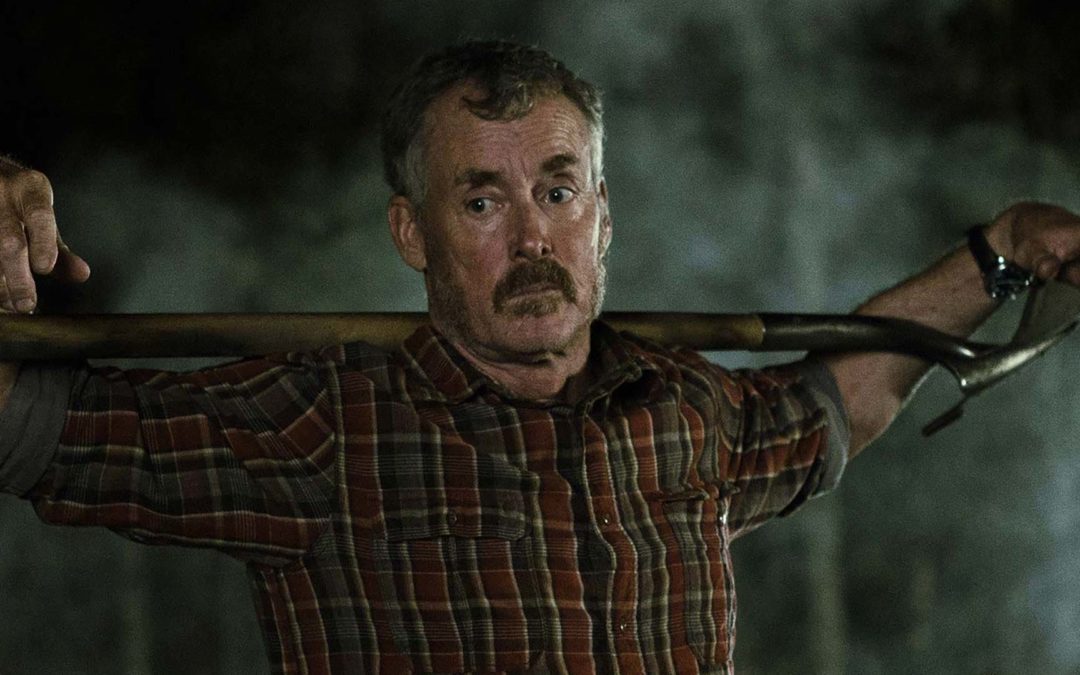 In Stan Against Evil, Stan doesn’t stand against evil so much as punches it in the face with a look of disgust. Stan Miller is the widow of Claire, the New Hampshire equivalent of Buffy the Vampire Slayer, and her death means he and the town’s new no-nonsense sheriff are left to fight evil themselves. At the end of Season 1, Sheriff Evie Barrett (played by Janet Varney) had been sent back through time and is about to be burned at the stake.