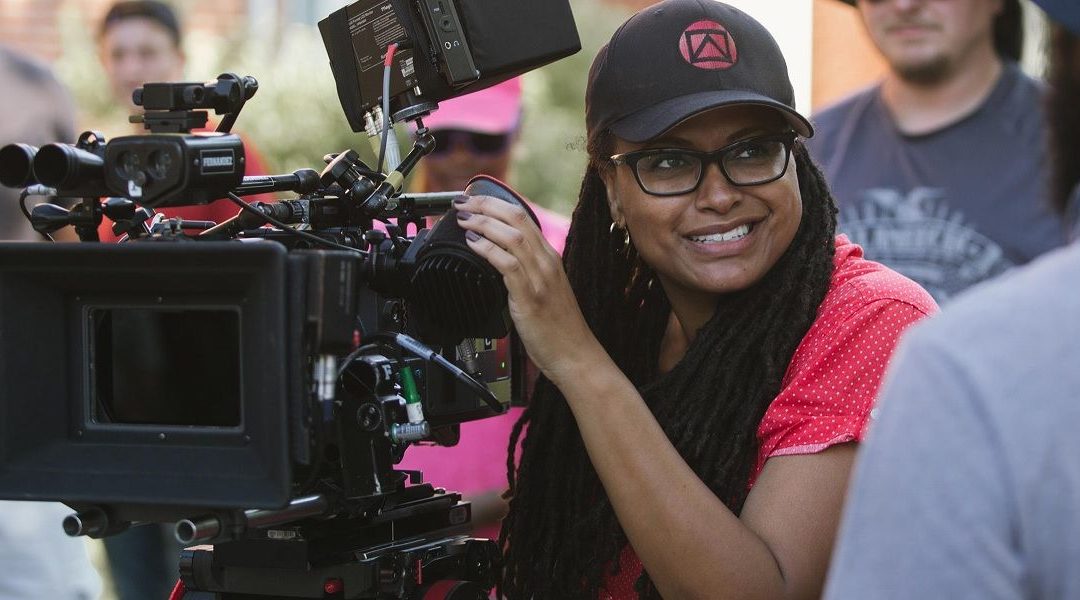 Director Colin Trevorrow, who had been set to helm the final episode in the Star Wars nonology, has now exited the film due to apparent creative differences. That means a new director is now being vetted, interviewed, debriefed, stamped, and numbered by Disney and Lucasfilm president Kathleen Kennedy. So who will direct the final film of the most recent Star Wars trilogy?