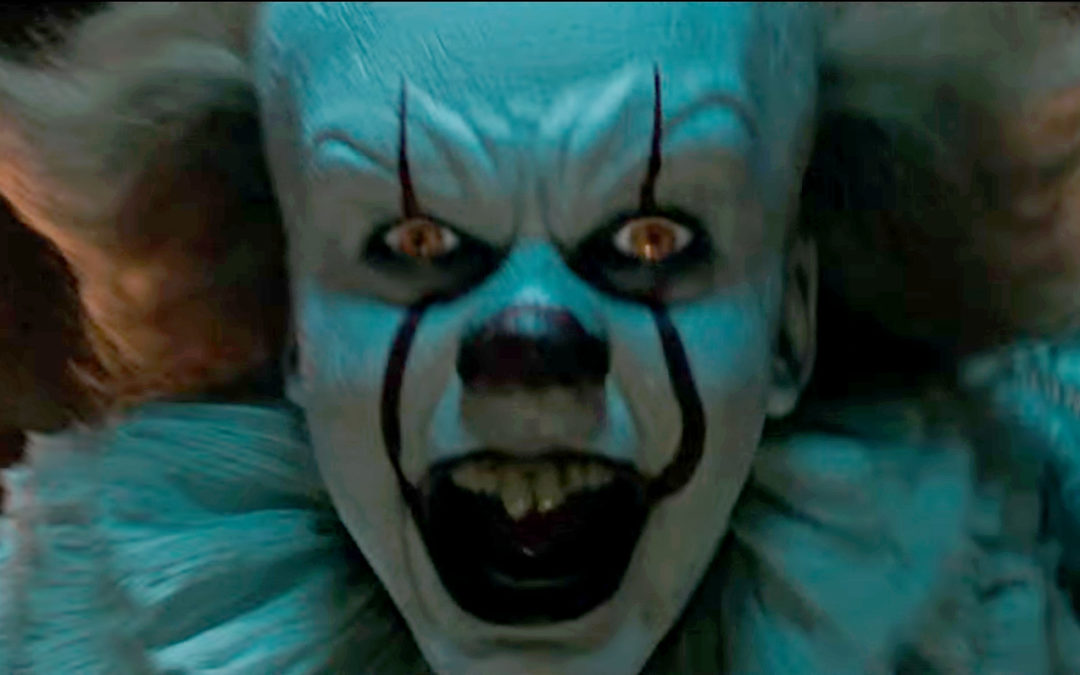 As film fans know, Stephen King’s 1986 novel IT has become a duo of films, the first of which will be released this weekend. The initial film will focus on young protagonists who fight Pennywise, an evil force, while the second film returns to the same characters as adults. But the protagonists aren’t the only ones who will shine: Pennywise will get his time in the light.