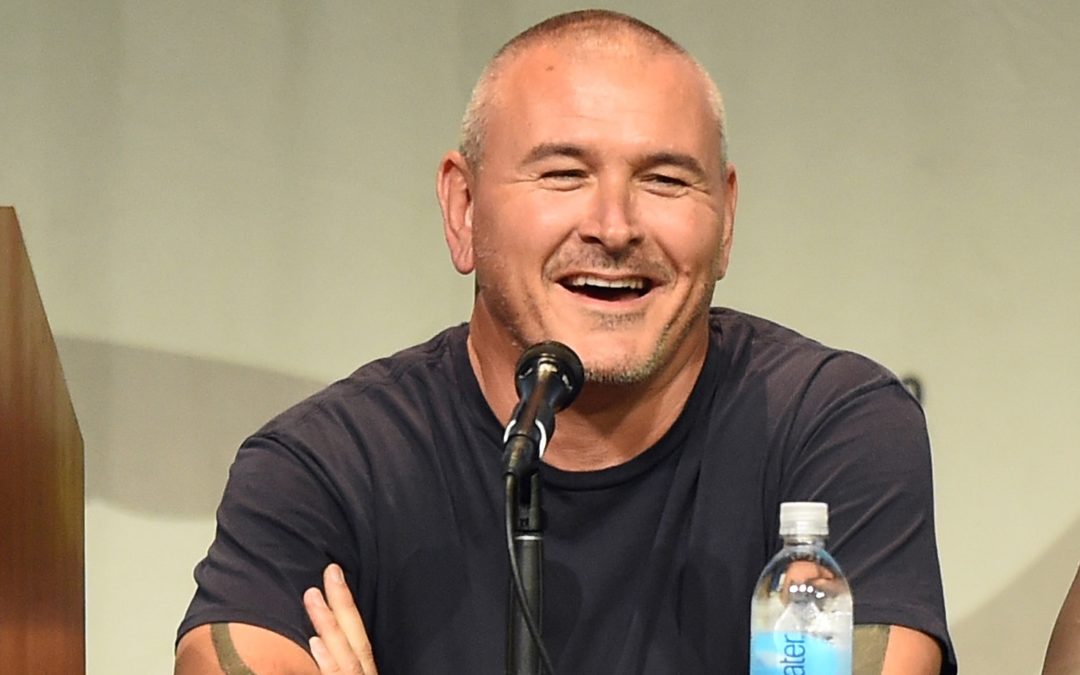 Tim Miller’s directorial debut was Deadpool, the comic book movie with a Tomatometer of 84% and a box office take of $783.1 million on a $58 million budget. So after departing the Deadpool sequel, Miller was in a position to pick pretty much any project he chose. And the project he has now officially chosen is Terminator 6.