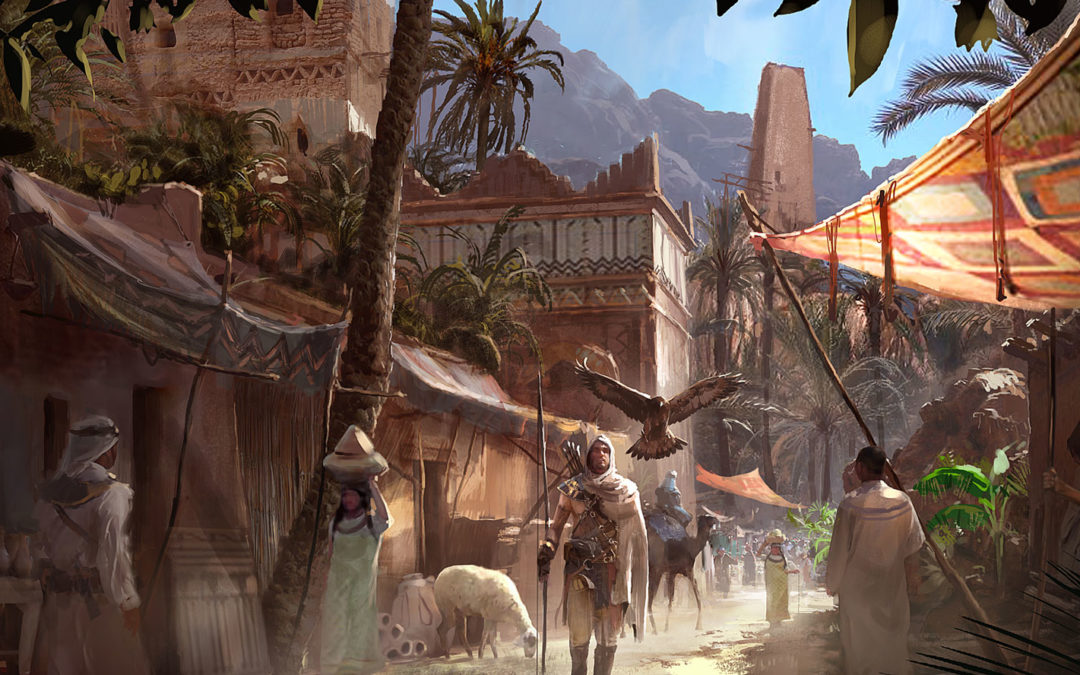 Ubisoft’s Assassin’s Creed series has always contained a wealth of history, with real-world people like Edward “Blackbeard” Thatch taking part in the action and real-world events like the Boston Massacre unfolding in front of your eyes. But the next installment in the series, Assassin’s Creed Origins, will put history in the limelight with its “Discovery Tour.”