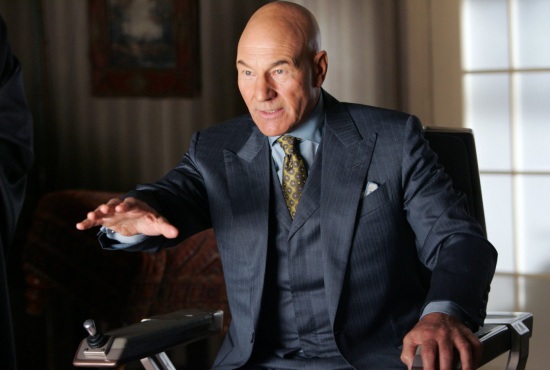 Patrick Stewart is an accomplished actor, best known for his work as Captain Jean-Luc Picard on Star Trek: The Next Generation, as well as Professor Charles Xavier in the X-Men series of movies. But that sentence almost ended on the word “Generation,” because X-Men director Bryan Singer had to convince Stewart to take the role…because Stewart didn’t want to be typecast. Again.