TabletBiz: Why Everything You Know About Mobile Security Will Soon Be Wrong 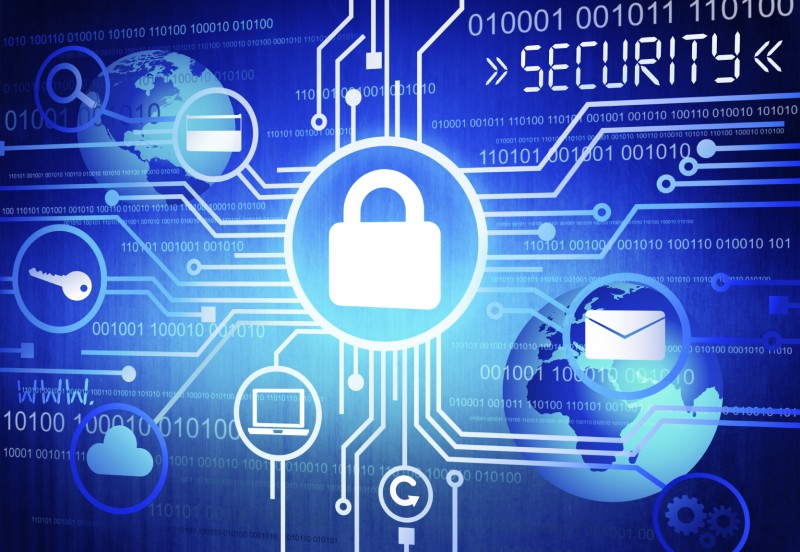 NEW YORK – That was one of the key points in a presentation by analyst Jack Gold at the TabletBiz conference here today.

In fact, within three years, 40% of respondents said they expect to use mobile devices 75-100% of the time.

But with this growth comes increased security risk. Gold made it clear: “Everything you know about mobile security today is wrong if we look out one to two years.

“Security going forward will be about analytics and predictive behaviors, more than about defending individual devices. It’s about knowing, through large data analysis, what the risky behaviors and operations are and defending accordingly based on users, devices, apps, access, locations, time/date, et cetera.”

Thanks to mobile devices, IT’s role is seeing a shift, and not solely based on security. Five years ago, the enterprise dictated the technology its users could employ; for example, employees could only stay with the office through a Blackberry.

Now employees demand to bring their own devices to the enterprise. And IT has to keep up. Gold said, “Democratization is changing the way corporations have to react.”

However, “BYOD, like politics, is a pendulum. It swings one way, it swings back. BYOD makes sense in some ways, and not in others.

“If employees spend their own money for their device—typically up to $500—it doesn’t actually save the enterprise money  if they’re constantly accessing the company’s helpdesk.”

Adds Gold: “If it costs you more to run your operations, how are you saving any money?